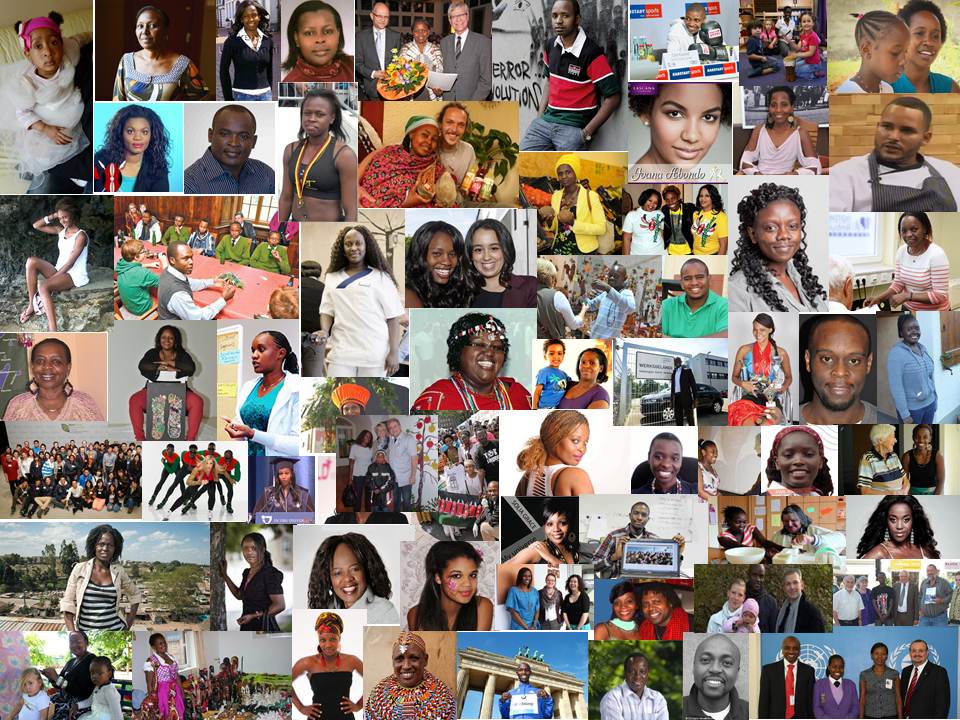 As we celebrate 50 years of indepence, I’d like to celebrate 50+1 amazing Kenyans in Continental Europe. Plus a bonus of 15 Kenyans who visited and left a mark.

Left a Mark after their Visit