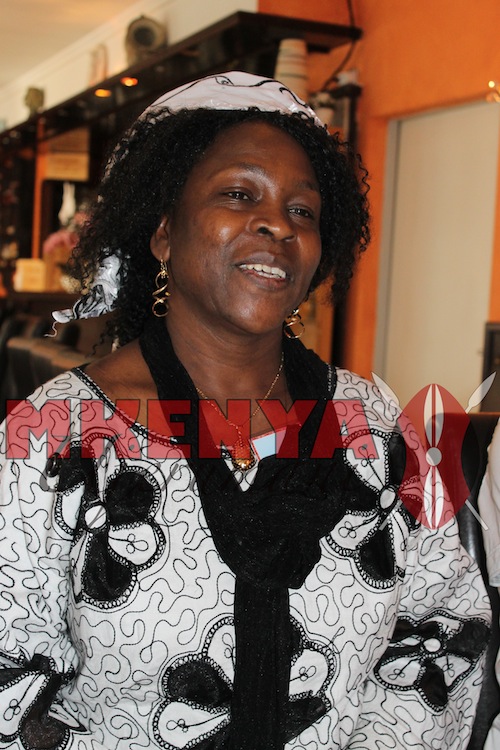 Virginia Wangare Greiner’s life’s journey prepared her for the prominent role she now plays in the debate on integration in Germany. She married a German expatriate, whom she met while he was working in her native Kenya, in 1978 at the early age of 18.

The couple later moved to Germany in 1986, a development that challenged the young woman. She had to learn a new language, come to grips with the climate and master the basics of the society. Despite the strenuous domestic duties of taking care of four daughters and a son, she did not give up her ambition of personal development. She studied for and obtained a Master’s degree in Home Economics from an institution in Wiesbaden, and a certificate in Social Work from the Institute of Science and Technology in Frankfurt.

In 1996, a self-help group of African women she founded called Maisha, which literally means “life” in Swahili, was registered as an NGO. The association provided a forum for African women in Frankfurt to share experiences in mastering life in Germany.

In 2004, she opened the Maisha Beratungsstelle (Maisha Advisory Centre), to counsel African families on healthcare and offer advice on other problems usually faced by immigrants, such as residence permit troubles, difficulties encountered by children in kindergartens and schools, as well as stress due to living in a foreign land. 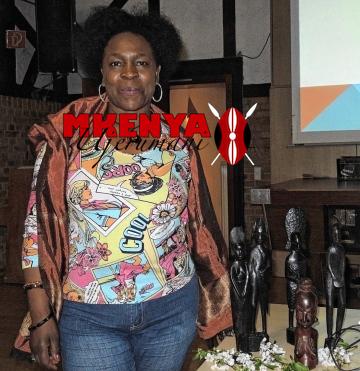 Greiner was one of the immigrants chosen by the German government to participate in the first-ever Integration Conference called by Chancellor Angela Merkel in July 2006. She was a member of the committee set up by the Conference to recommend measures to promote the integration of foreigners in the country. Greiner was also one of the six Africans invited by German President Horst Koehler in August of the same year to parley with him on his Partnership with Africa initiative.
In June 2006, Dr Koehler awarded Greiner the Federal Medal for her efforts for the integration of African immigrants in the country. It was the first time a person of African origin would receive the German national honour.
Virginia Greiner believes that Africans should see integration as “a process in which they are bringing something positive from their cultures to enrich Germany.” And she calls on African governments to take more interest in the way their citizens live abroad.