The ruling is out for Ramadhani K. for killing his wife, Mwajuma B. in November 2013.

The Landgericht in Köln passed the ruling earlier this week. Ramadhani K. was sentenced to 9 years imprisonment for stabbing his wife Mwajuma to death. 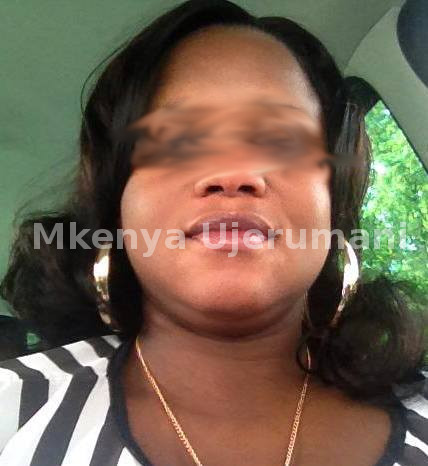 The judge explained that the lenient ruling was based on the fact that Ramadhani was leaving under a mentally trying situation. However, the judge refused to accept Mwajuma’s violent nature as a motive for the crime commited by Ramadhani.

Mwajuma a mother of 7 was stabbed to death by her husband, Ramadhani K. in November 2013. Ramadhani was arrested and the trial started last month. Ramadhani told the court Mwajuma’s violent nature pushed him to kill her. Mwajuma’s ex-husband and father to three of her children, Peter B. brought a new twist to the story by claiming the murder was part of a ritual.

Kenyan stabbed to death by her Tanzanian ex-boyfriend

PS: The names used for the victim and the suspect as well as their relationship differ depending on the source. On Mkenya we refer to them as Mwajuma B. and Ramadhani K. the identities given by friends close to the couple. However, they have also been identified in court and in newspaper reports as Moujomba/Mujumba B. and Rama/Rajabu K.. When the news broke, they were reported to be exes. During the court process they have been referred to as a married couple.