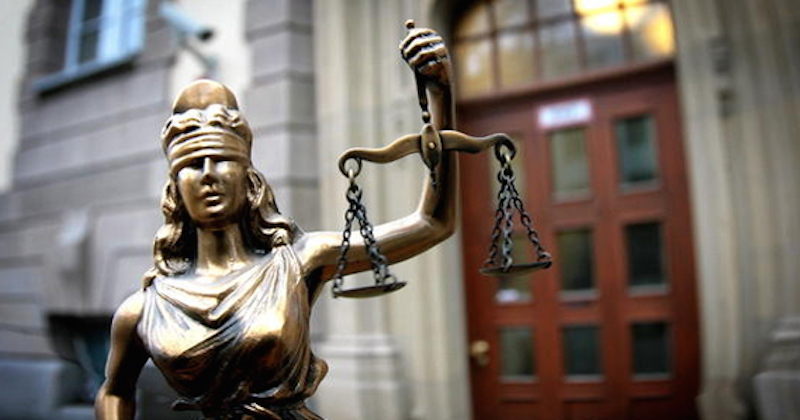 Kenyan woman has found herself in court over an attack that took place close to year ago in pub in Bad Wörishofer. However, the story seems not to add up.

The 32 year old Kenyan lady had gone out with a friend, they were later joined by an acquintance. At around 2am, the lady was attacked and that is where the story seems to differ depending on the source.

According to the victim, as she and her friends had separated and she stood outside the pub alone when two men showed up. One walked directly towards her while the other stayed in the background, watching. Now standing right infront of her, the man made a snide remark asking if the victim even knew how to speak German. Moving closer to her, he punched her in the face causing her to fall to the ground.

By this time, the friend had come back outside. “I found him sitting on her, while using his hands to hold her down to the ground”, the 39-year old friend told the court in Mindelheim. The man later got up and started kicking the lady on the stomach, the friend continued. The attacker only stopped when the police showed up.

However, the 32-year old attacker had a different version to share with the court. According to him, he had hit the lady by mistake. His intention was to actually settle a dispute that was ongoing outside the pub.

That notwithstanding, the victim had already transferred a small compensation to the victim before the court process began and on the day of the proceedings, he took a few minutes to offer a heartfelt apology.