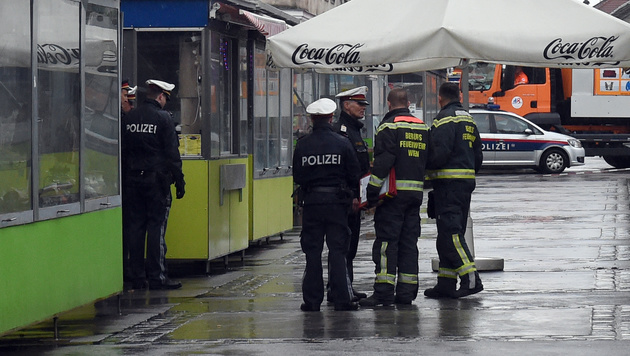 A young Kenyan man who was accused of murdering a total stranger in Austria, was last week declared psychologically unfit The court has found that the 21 year old Kenyan, Francis N., was mentally ill and unable to comprehend what he was doing when he murdered a total stranger in Vienna. They also found he would be unable to go through a court process.

In May this year, Francis N., a 21 year old Kenyan man left the whole of Vienna in utter shock. On the cold early morning of 4th May, Francis attacked a cleaning woman, Maria E., on her way to work. According to Maria’s colleague who was at the scene on that fateful morning, there Maria and Francis didn’t know one another and neither was there an altercation.

Maria and her colleague alighted the bus at the Brünnenmarkt when they saw Francis walk towards them from. Seeing the metal bar, Francis was holding, the ladies crossed the street but he followed them and struck Maria repeatedly on the head with the metal bar until she died.

Francis was taken into police custody where he’s been since. Last week, the court however declared Francis insane at the time of the incident and currently mentally unfit. A pronouncement Maria’s family has declared unfair and an aversion of justice according to the Krone newspaper.

This wasn’t Francis’ first incident on the wrong side of the law having been arrested severally for 18 different charges. His criminal record includes convictions for illegal possession of narcotics, assault, resisting arrest, theft and damage to private property. His most recent injustice being another attack on a stranger in May 2015.

Kenyan’s Death in Denmark: Was it Really Suicide?