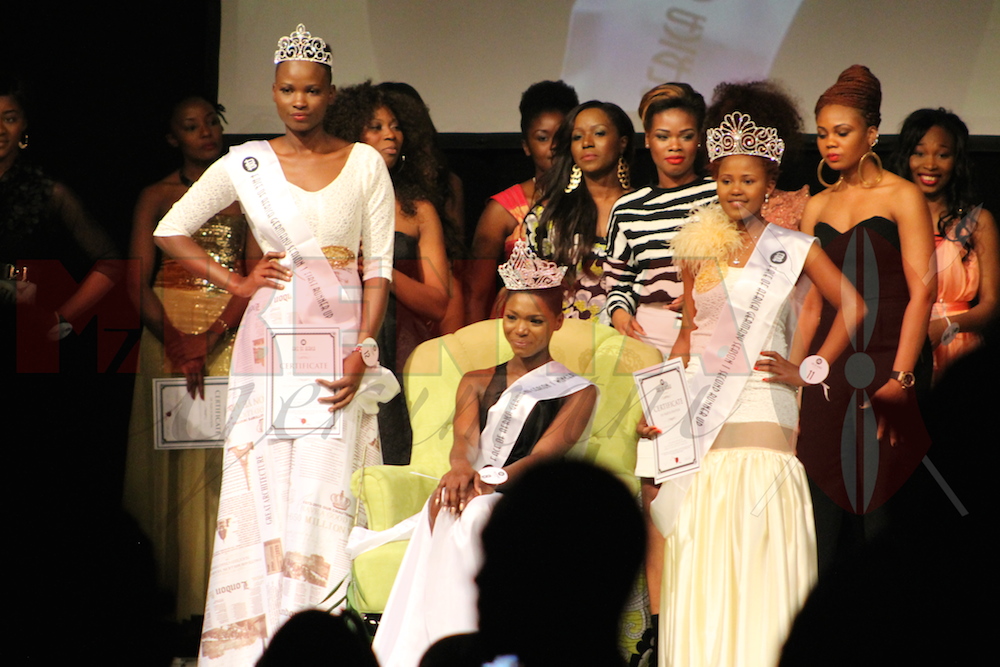 Eunice Miano and Hellan Opodi were crowned first and second runners up respectively. The queen of the night was Julee from Ghana.

Hellan, the second Lupita, dang that girl is tall. With that physique, she’ll go places if she continues to model. Eunice, she might not be tall, but she is very confident and able to move the crowd.

The event that was graced by the who is who in Berlin and Germany, show up to celebrate African beauty. Out of the 21 girls that 5 were Kenyan, 3 Kenyans made it to the top 11.

The event was very well organised and coordinated. The guests didn’t disappoint with most of them dressing to kill, especially the ladies put their best feet forward. And did Ernst have high heels on the whole night? Damn, I’m jealous. He was sashaying so confidently in those heels it was unbelievable.

And the performances….Lord…. That South African group, Afro Soul, they were the best. Their outfits, the song, their dance moves. It was amazing. Although most people didn’t know most of the words performed by the others, it was great to see some of the artists make an effort to pull the crowd into their performance. There was this guy who actually got the whole crowd to sing along to a song I’m sure none of us had heard before. It was great to see these upcoming artists have the stage at the FOAG, definitely a step in the right direction in acknowledging our own music.

The top 11 contestants were given a chance to give short speeches and these I simply found wanting. The girls were beautiful but most of the causes most spoke of were very cookie cutter like. It was disappointing that none of the girls spoke of anything concerning issues in Germany, most preferred to take the usual FGM, “helping children in Africa” etc. Also none of them spoke of a single solution other than the usual “helping” or “working with NGOs to help”, seemed none had researched on those topics and simply spoke from the “traditional” point of view. I think the lady who eventually won had the best speech, instead of speaking of arbitrary stuff, hers was motivational. Her reference to Hellen Keller was also a HUGE plus.

Considering the event aimed at finding a beautiful African model to “promote African culture, fashion, tourism, beauty and lifestyle”, I felt like they focused too much on beauty and fashion, they forgot everything else. And lets not even start on the question session, one didn’t know the meaning of “relevance” the other didn’t know the difference between personality and hobbies.

All in all, the event has a great concept and I hope they can develop that further in the upcoming seasons. The idea behind it is definitely something worth supporting. I hope more people come out to support the next season.