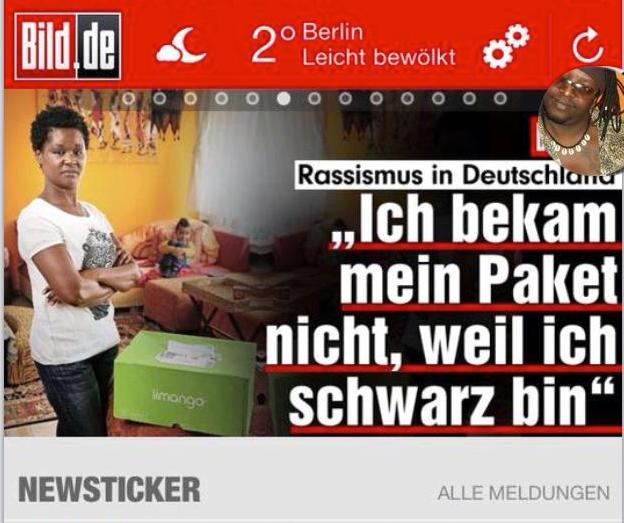 It’s rare to have a Kenyan complain about injustice (read Racism), especially complaining publicly. Most will complain in their homes with friends but if they are ever asked in public or even by the media, most would pretend everything is dandy. Well, not Joyce.

I hope this gives more people courage to stand up against injustices they continue to go through. You don’t have to even go to the media, some of us Kenyans the first step would be to stop living with men who choke you, spit on you or call you ape or monkey. This should also give some people to stop committing injustices against others: don’t play with people’s feelings just because you want makara. No human deserves to be hurt based on something they had no choice in (read skin colour, nationality). 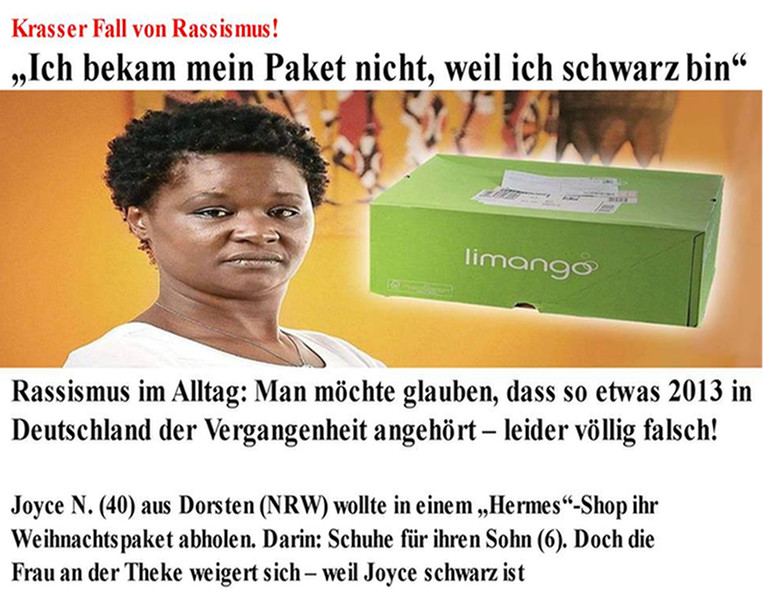 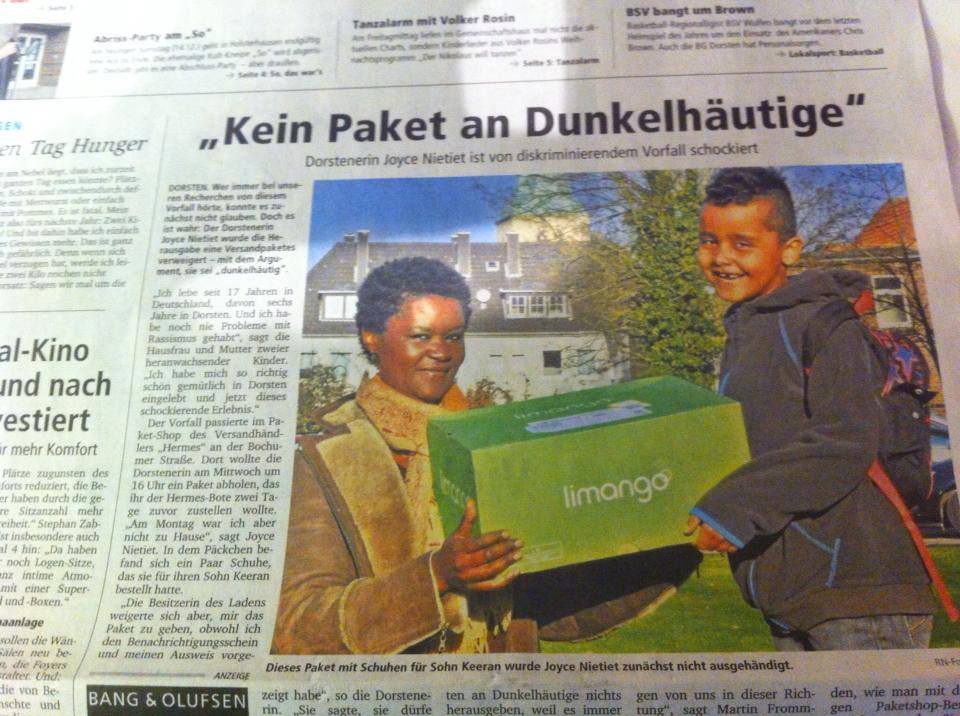