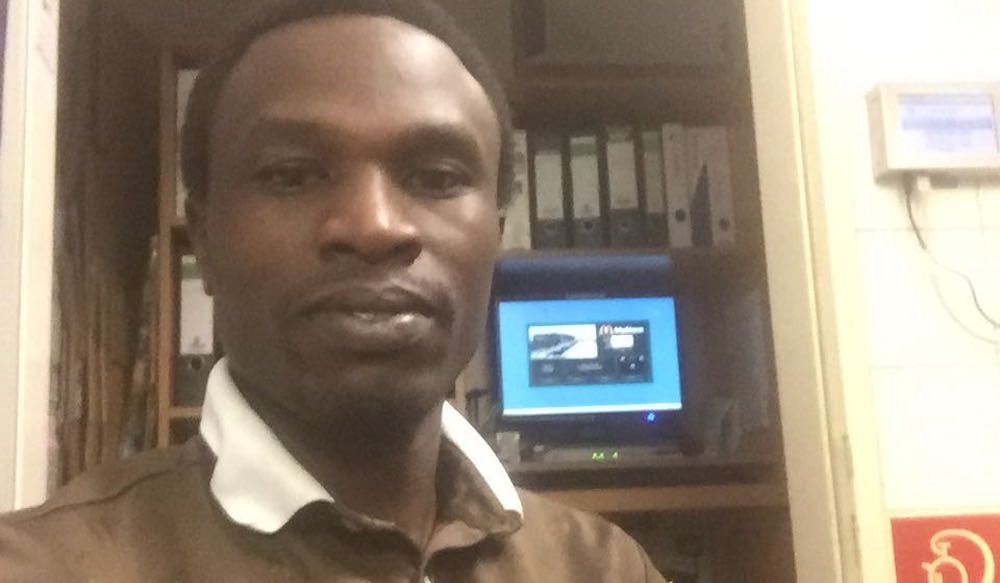 A family in Kenya is seeking for information on their son and brother, whom they have not heard from since New Year’s Eve. Anyone with information is requested to get in touch with the family.

Abraham Anunda Mariari’s family is seeking information on his whereabouts. Mariari who is originally from Nakuru last communicated with his brother on New Year’s Eve and since then, the family has not heard from him. Messages and calls to all his communication channels have gone unanswered. The family is worried as this is very unlike him.

Mariari left home in 2013 and relocated to Copenhagen in Denmark where he lived for two years. In 2015, he moved to Germany. His last known address was in Dallgow-Döberitz in Brandenburg not too far from Berlin.

He had no known family or relatives in Germany, therefore no contact person for the family to ask about his whereabouts. However, what has worried his family is his silence as he has always kept in touch with mother and brother back in Kenya.

Kenyan Teen from Switzerland Arrested While on Holiday in Kenya

Catch Auma Obama at the Deutschen Stiftungstag in Leipzig

Kenyan Accused of Conspiring With Her Lover to Kill Her Husband