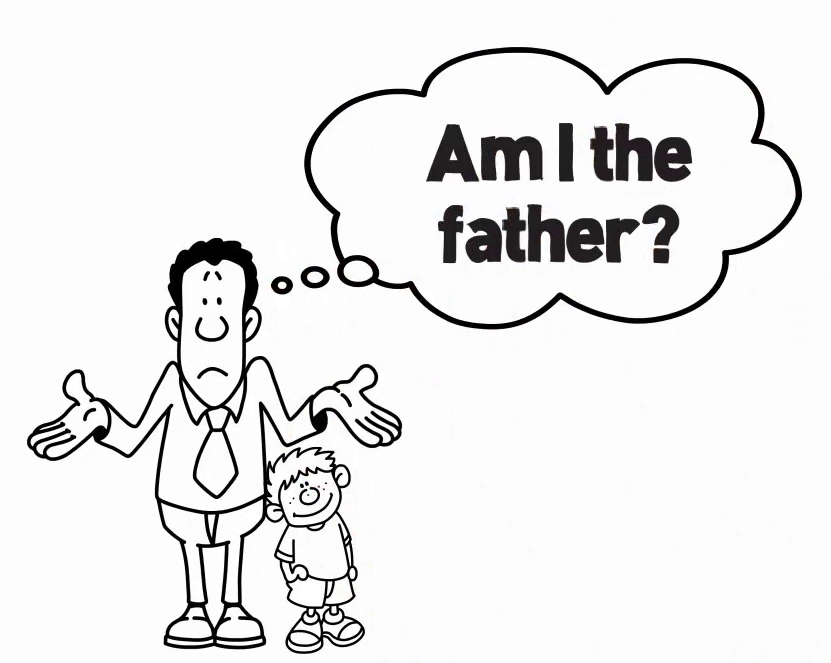 At the end of the case, the court ruled that children cannot force their fathers to do a DNA test to determine their paternity.

The case in court involved a 66 year old woman who sought to determine whether the 88 year old man she believes is her father, was actually her biological father. The 66-year-old woman had taken the case to the Constitutional Court in Karlsruhe after spending decades uncertain about who her biological father was.

But the court decided that making the man take such a test would be a contravention of his constitutional rights. Because the 88-year-old man has never legally acknowledged his fatherhood, he is not legally obliged to undergo a test, the court decided. (READ: Legal Father Given Priority over Biological Father)

The decision means that the right for a child to know about their ancestry remains limited to knowing whether one’s legal father is also their biological father.

According to the Grundgesetz as determined by the Karlsruhe Federal Court, there can be no genetic test requested by children for a paternity in question.

The Senate decision emphasized that the right to know one’s ancestry is under special protection of the Constitution. But it does not apply absolutely, as it needs to be brought into balance with other fundamental rights.

The law provides that parents have a right to keep their intimate relationships secret. It noted that the tenet is connected with the right to informational self-determination.