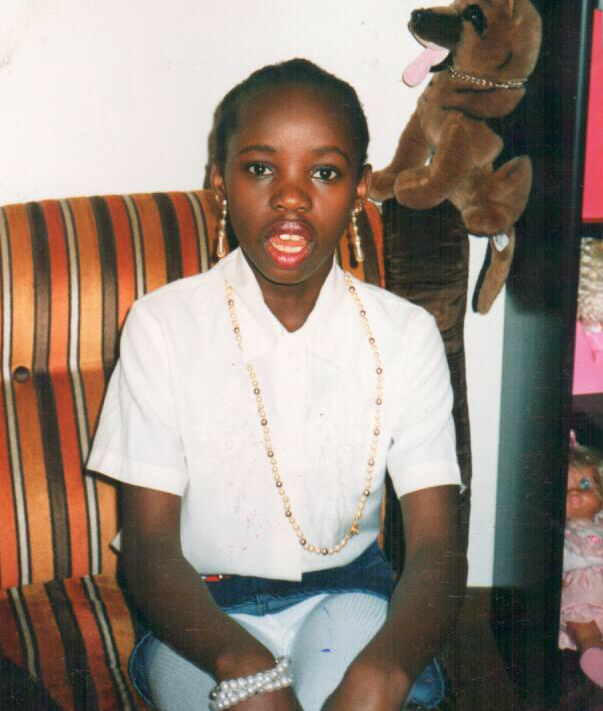 A Kenyan woman has requested for help to trace her child who was adopted by a Kenyan-German couple in the early 90s.

Alice Adhiambo Onyach is looking to be reunited with her daughter, Mary, whom she hasn’t seen since 1993.

In 1993, a lady named Mary who was then married to a German named Beck, requested to adopt the then 15 year old from her mother. Alice agreed and when the process was done, Mary, Alice’s daughter and her husband returned to Germany.

The adoptive mother and the child adopted were both named Mary.

Ten years later, in 2003, Mary, the adoptive mother passed away and was buried in Germany.

After Mary’s death any chance of contact with the child was lost. However, Alice would like to be reconnected with her daughter and at least know what happened to her.

If you know this family or know where to find Mary, you can contact the family’s contact person here in Germany, Collin Auma Brinkmann at 0152 1515 1778.