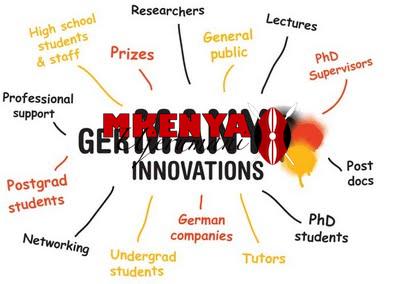 The Federal Statistics Office has published a new book on German statistics revealing information, many didn’t know. Here is some of it.

Did you know that:

….the average age at which women give birth is 29

…..the favourite Ausbildung for men is KFZ Mechatroniker while for women it’s Medizinische Fachangestellte (MFA)/Artzhelferin

…the number of C-Section deliveries have doubled in the last 20 years. Today more than 30% births are done by C-Section

…women make up 16% of the 6.8million members of the German Football Federation and 69% of the members in the Gymnastics club. In athletics and volleyball there are equal numbers of men and women.