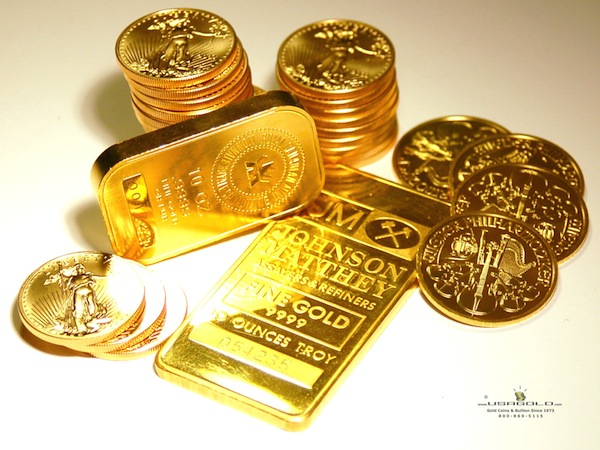 A German treasure box that was left in Awasi in Luo Nyanza by the Germans during the first and second world war is causing many sleepless nights in the area. Apparently a detector was used to identify the location of the treasure box and the owner of the land ready to become rich began digging.

The man who tipped the owner of the land about the treasure box says he’s dealing directly with the German Embassy. The treasure box has caused a lot of interest in the tiny village with  women coming in from as far as Central and Coast Province to get a share….lol….how do these people even demand a share? Lol….trust Kenyans.

Does any of you believe there’s a treasure? Sounds more like a scam. If Germans left anything during the war, it would be a bomb and no treasure. Who carries gold when they go to war?