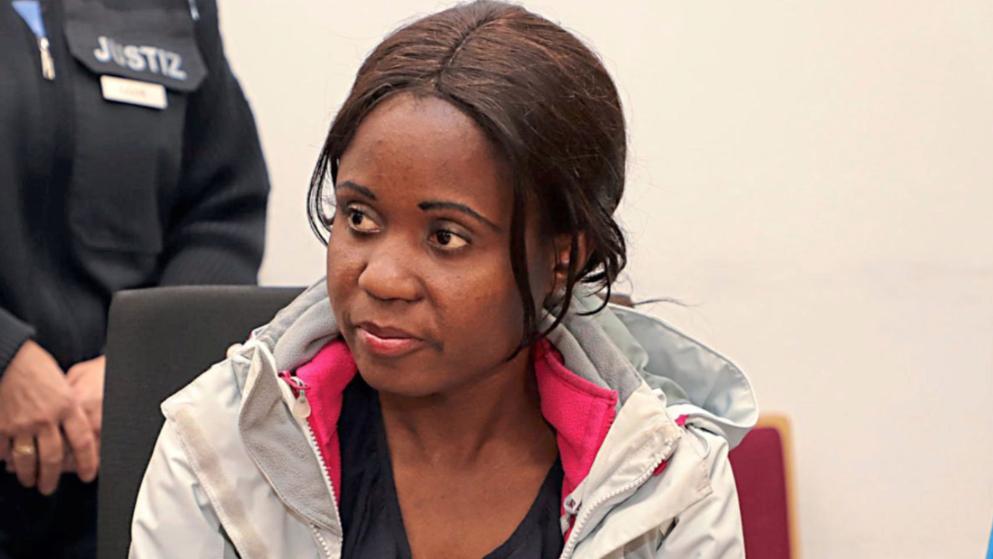 Six months after the trial began and a little over a year since the horrible murder in Ebersdorf, the ruling is out for Susan A. and her ex-lover and accomplice Jan D.

Tuesday, 7th November at the Chemnitz law courts, Susan A. and co-accused Jan D. were delivered to receive their final ruling after half a year of the trial process.

After an eleven hour long marathon process, the accused were both found guilty for the murder of Karl Ekkehart on 13th September 2016. Susan was sentenced to life imprisonment while Jan got 13 years 6 months, his confession saved him the actual minimum of 15 years in prison. 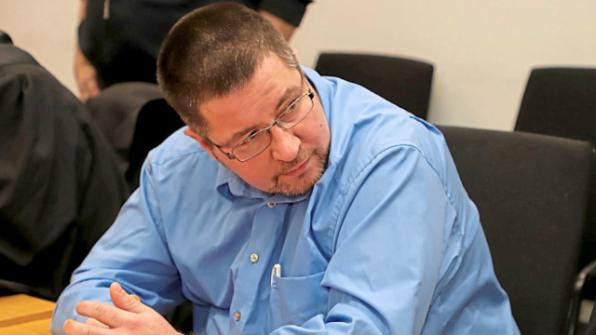 READ: Trial Begins for Kenyan Accused of Plotting With Lover to Kill Husband

The public prosecutor, Sven Schroth in his plea stated: “Before us are the perpetrators of this hideous act, albeit one under the influence of the other. Ms. A. presented nine different versions of what happened that night. Her statements were superficial, contradictory and flimsy”. Both prosecutors and co-plaintiffs pointed out that Susan had made numerous conflicting statements about her life as a whole and the night of the incident in particular. “I’ve never met a person who lies so much and conspires to get others to be against each other,” the prosecutor told the court.

The wife had a relationship with three men: first with her husband, secondly with the father of her older daughter (Jan) and thirdly another lover, with whom she had a daughter in 2016. “We had a bizarre web of relationships here,” said the prosecutor.

READ: Kenyan Accused of Conspiring With Her Lover to Kill Her Husband

Susan maintained her innocence and maintained her version of events that she and her husband Karl Ekkehart were attacked by three masked men. Jan on the other hand took the opportunity to apologize to Karl’s relatives, emphasizing that he was extremely sorry for what he had done.

Interview with Raila Odinga in Berlin