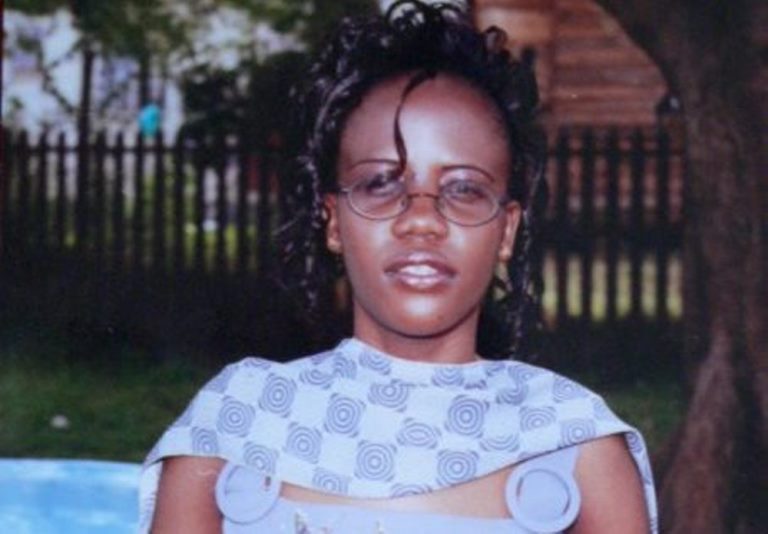 It is with deep sorrow and humble acceptance of God’s will that family and friends announce the promotion to glory of our dearly beloved sister, friend, daughter and mother Patricia Nyapada Nottbohm.

She was admitted to the military hospital in Hamburg Wandesbek on the 29th October in 2016 and went into a comma. She was later transferred to the Teaching and referral hospital (UKE) in Eppendorf where she passed on on the 30th of November 2016.She left behind a 23-year-old son, Brian.

Patricia will be laid to rest on Thursday the 12th of January 2017 at 13:00 pm at the Ohlsdorf Friedhof in the Kapelle Nr. 13.  After the Funeral service, the family and friends are invited to gather together for some food at the hall on Überseering 13, 22297 Hamburg.
May God grant her soul eternal rest.
Share with friends:

Kenyan Lady Dies in a Car Crash in Berlin

Kenyan Woman Dies at Her Home in Völklingen

Two Kenyans Pass Away in Düsseldorf and Freiburg