A Kenyan lady passed away on Monday after colliding with a bus along the highway (bundesstraße) 109 between Falkenthal and Zehdenick (Oberhavel). 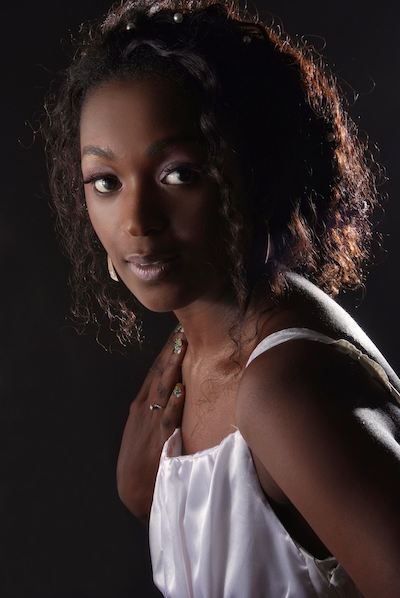 According to the police report, the 28 year old Kenyan lady was driving her Jeep which had a head on collision with an oncoming bus. It is believed that the black ice on the road caused the lady to lose control of her car and it veered of the track, leading to the crash.

The lady died on the spot while the bus driver was slightly injured and taken to the hospital in Oranienburg. The cause of the accident is still unclear. The two cars were seized by the police and two valuers were contracted to investigate what caused the accident.

The B109 was blocked until late evening after the incident. That same day there were a total of 319 accidents in Brandenburg with 37 injured. 94 accidents were due to black ice, with 23 people.

The 28 year old Kenyan has been identified as Lucy Dashian by close sources.

Friends have been flooding her Facebook page with heartfelt messages since they found out her passing. She leaves behind a husband and two children.

We pray for comfort for her family at this trying time and especially for her babies. Poleni to the family and friends.