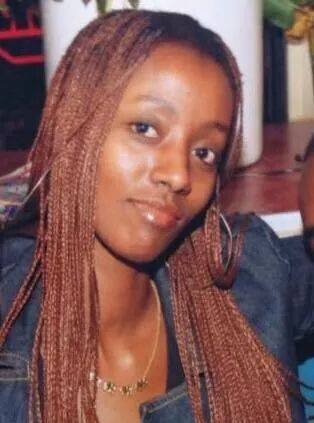 A Kenyan lady has passed away at the University Hospital in Cologne.

A lady known as Jaqueline Shusta, passed away on Boxing day at the University Hospital in Cologne.

Jackie as many knew her had been in a coma for quite some time with restricted visiting. On 19th of this month it was announced that she had come out of it, but people were requested not to visit. Unfortunately on the 26th, she lost her fight and passed on.

A burial date has already been set by the funeral home. A memorial service was held in her memory by some of the Kenyans in Cologne, yesterday.

May her soul rest in peace.

UPDATE: Jacky has still not been buried. The Kenyan community in Köln is organising the burial and contributing towards it, as they await a burial date from the State. Those interested in contributing can get in touch with the Kenya Union officials in Köln to find out how to do it.

UPDATE (March): Jacky has still not been buried. The State of North Rhine Westafalia is still holding on to her body as they investigate her death.