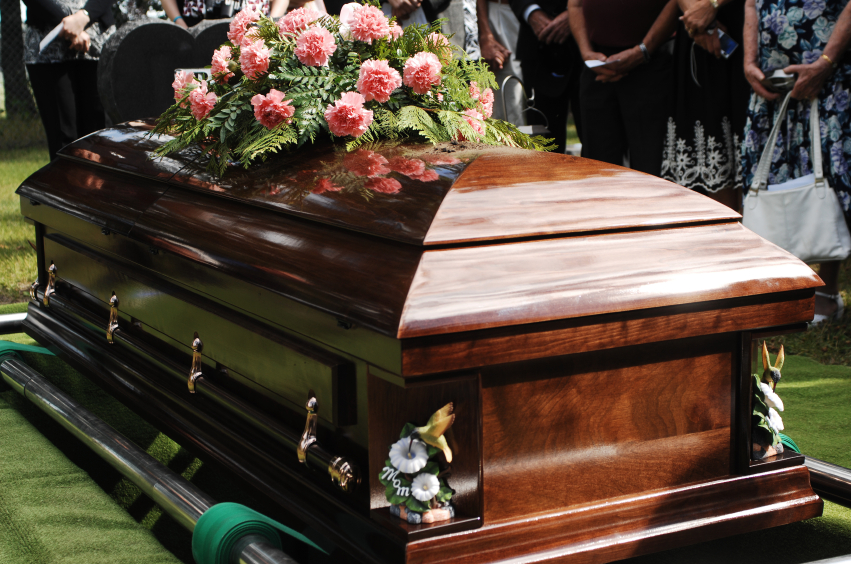 A Kenyan lady has finally been laid to rest after four months of laying in the mortuary.

Jacqueline (Jacky) Shusta, was yesterday, Thursday 16th of April laid to rest at the Süd-Friedhof in Cologne Zollstock in the presence of friends, well-wishers and public officials. Jacky passed away a day after Christmas on 26th December last year.

She had been in a coma for a couple of days at the Cologne University Hospital before her untimely demise. (READ: Kenyan Lady Passes away in Cologne)

Her burial had been planned for later on that month but never got to be. The police got involved when it was suspected that Jacky might have been murdered, rather than died from natural courses. (Read: Kenyan Lady yet to be Buried Months After Death)

Sources speaking to Mkenya Ujerumani revealed that a well-known German man, who runs an informal taxi and photography side hustle for the Kenyans was suspected of being involved in the death.

According to the police, while running his informal taxi business, the man would drive his clients home, only to drug them and take nude pictures of them. During the investigations, images of various Kenyan women were found in the man’s house, including Jacky’s. An autopsy on Jacky’s body found substances believed to be similar to those used by the man in drugging his victims.

Earlier this month, the police concluded investigations and finally gave a green light allowing for the burial to take place. The date was set and yesterday, the Kenyan community plus Jacky’s friends were offered the opportunity to give her an appropriate send off.

The police are still investigating the man in regards to the other cases. They have called on anyone who suspects to have been taken advantage of by the man to come forward. Those whose images were found may press charges against the man, failure to which nothing will be done to him if there are no complainants. Considering all images are of adults, the State cannot charge him as it could have been consensual.

May Jacky’s soul rest in peace.