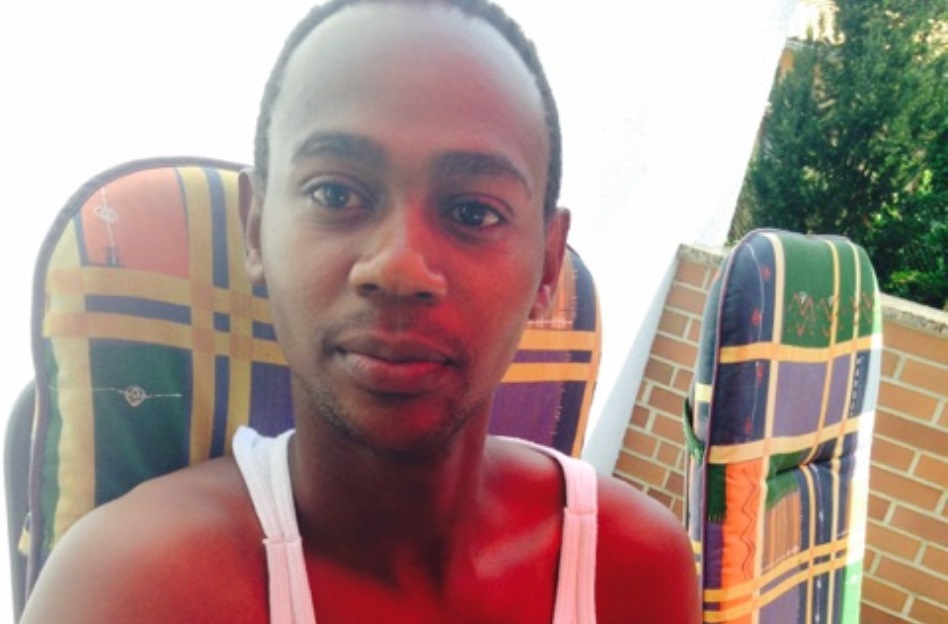 A Kenyan man drowned at a lake in Brandenburg over the weekend.

On Friday, 14th of August, the 23 year old asylum seeker, Steve Kinyanjui Njuguna who lives in Jüterborg, a small town in North-Eastern Germany went to visit friends and relatives in Rückersdorf, a town in Eastern Germany near Cottbus. Due to the high summer temperatures, Steve together with his hosts decided to visit the Rückersdorfer See, a nearby lake in the area.

The group enjoyed their time at the lake without any incidents until Steve decided to take a walk.

However, he took longer than expected. This caused worry among his friends who then decided to look for him. His clothes were found close by.

As Steve could not swim, and everyone knew he couldn’t swim, finding his clothes was unexpected. At around 7 pm they called in the police who arrived after an hour and the search for Steve began. His phone was on for a while but was later switched off.

On Saturday morning at 10:44 am, his lifeless body was found in the lake. According to reports released to the public by the police in Cottbus, the incident was declared a normal swimming accident. However, a friend close to Steve and who had spoken to the police told Mkenya that investigations are underway and an autopsy would be done on the body to figure out what happened.

Friends and relatives however suspect foul play in Steve’s drowning. Steve knew he couldn’t swim and had made that clear to his friends neither did he attempt to swim. Why he would later tell his friends he was taking a walk then try to swim, is still a mystery.

This isn’t the first case of a young Kenyan man drowning in Germany, it’s actually the 4th case this summer. All of these cases were reported as accidents, but the frequency and the setting of these deaths seems recurrent. Two cases we reported earlier this summer are:

This is however not the first time foul play has been suspected in the case of a Kenyan’s drowning. In 2013 another 23 year old student also drowned while out with friends, a case that continues to be discussed with some accusing some of those friends of being responsible for the guy’s drowning.