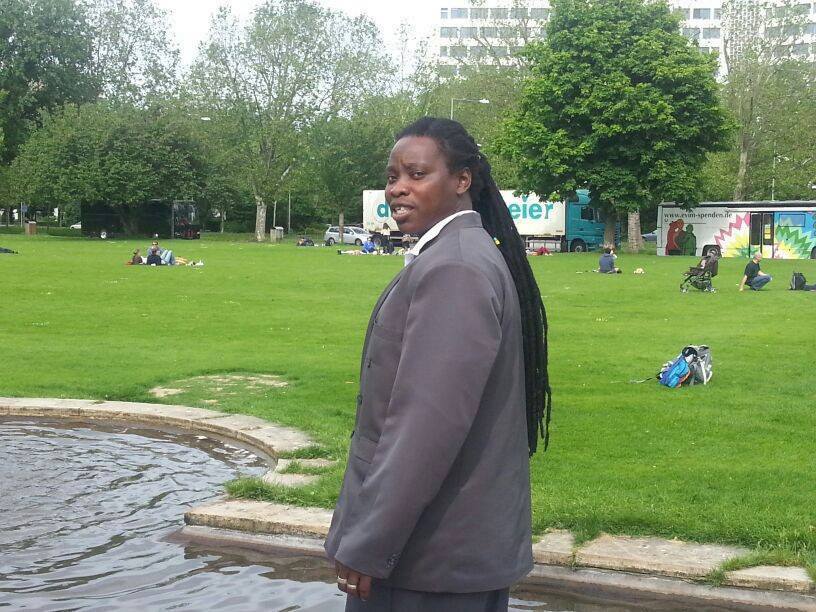 A Kenyan man based in Mainz has passed away while visiting Kenya for the Christmas holidays.

Bonface Wekesa Anda was involved in a car accident on Wednesday 21st December. He was travelling on the highway when two trailers travelling in-front of his car had a head on collision resulting in one of the trailers landing on his car.

Bonface was well known musician within Mainz as part of the African Sound Brothers band. He was visiting family and friends to celebrate Christmas together at the time of his demise. He leaves behind a wife, Zippora Mwongeli Daudi, and three children: David Anda, Beninta Anda, Ashling Anda.

Friends and family in Mainz who would like to pay their last respects will be holding a memorial mass, tomorrow:
When: on Christmas Day i.e. Sunday, 25th December
What time: at 2.30pm (14:30Uhr)
Where: at the Evangelischen Emmauskirchengemeinde,
Address: Im Münchfeld 2, 55122 Mainz.

Those willing to support the family financially may do so through this account:
Account Holder: Zipora Mwongeli Daudi
IBAN: DE42 5519 0000 0711 3050
Bank: Mainzer Volksbank