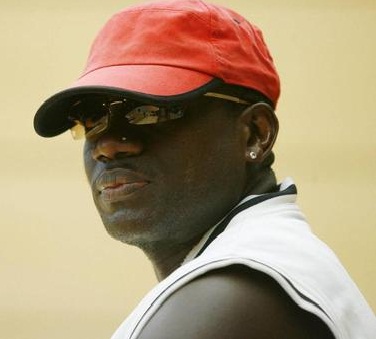 A well known Kenyan musician and DJ, Kennedy Okwako has passed away in Kenya.

Kennedy passed away earlier today in the coastal city of Mombasa in Kenya. The Kenyan formerly based in Würzburg returned to Kenya after several years of living in Germany.

In line with his religion, he will be buried later on today, at 4pm Kenyan time at the Mafisini area in Kwale.

You might remember Kennedy after he made headlines in Germany over a court process held against him in 2010, where he was sentenced to 10 years imprisonment. He was later returned to Kenya in 2011 before completing his sentence.

In his new life in Kenya he got involved in the coastal films scenes where he worked as an actor and was featured in several films, among them Poisonous Tears that was released last year. (Watch trailer below)

He leaves behind three children.

He passed on at the tender age of 44.