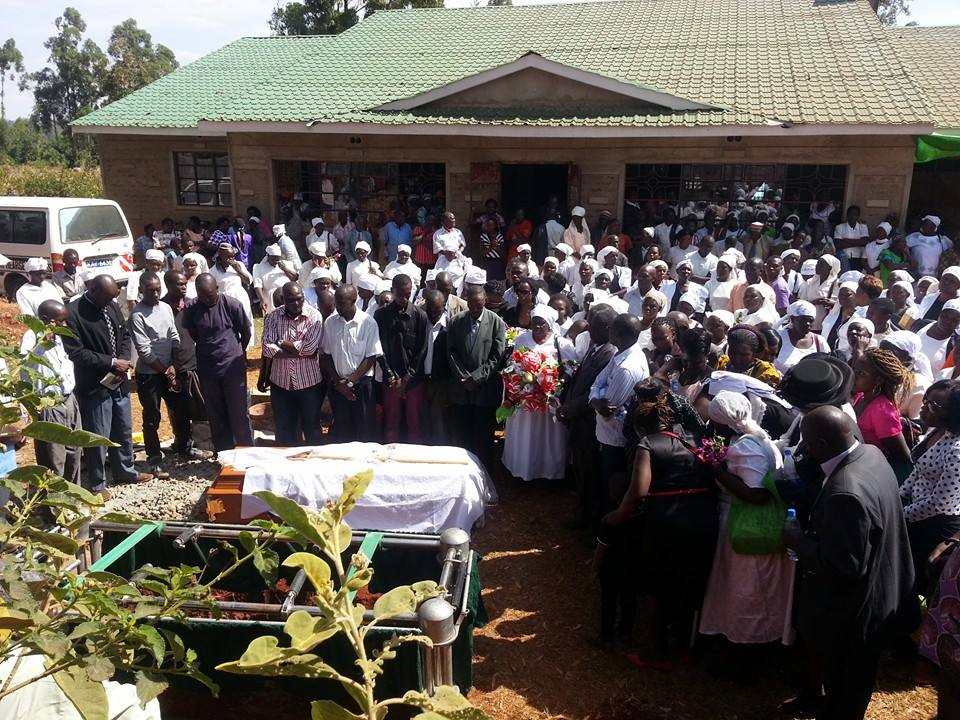 The Kenyan man who passed away in a Hamburg hospital in December has finally been returned to Kenya and laid to rest.

Fred Adira was last week returned to Kenya after close to two months in the German mortuary. His remains arrived at the Jomo Kenyatta International Airport on Thursday evening the 5th of February at 8.20pm.

He was then taken to Chiromo where he stayed until his burial on the Tuesday, 10th. A Memorial service was held for him on Sunday at Chiromo before he was buried in Chavakali on Tuesday.

Fred who had come to Germany for further medical treatment late last year, passed away at the hospital in Hamburg.

Read: Kenyan Passes Away in Hamburg Where He’d Come to Seek Treatment