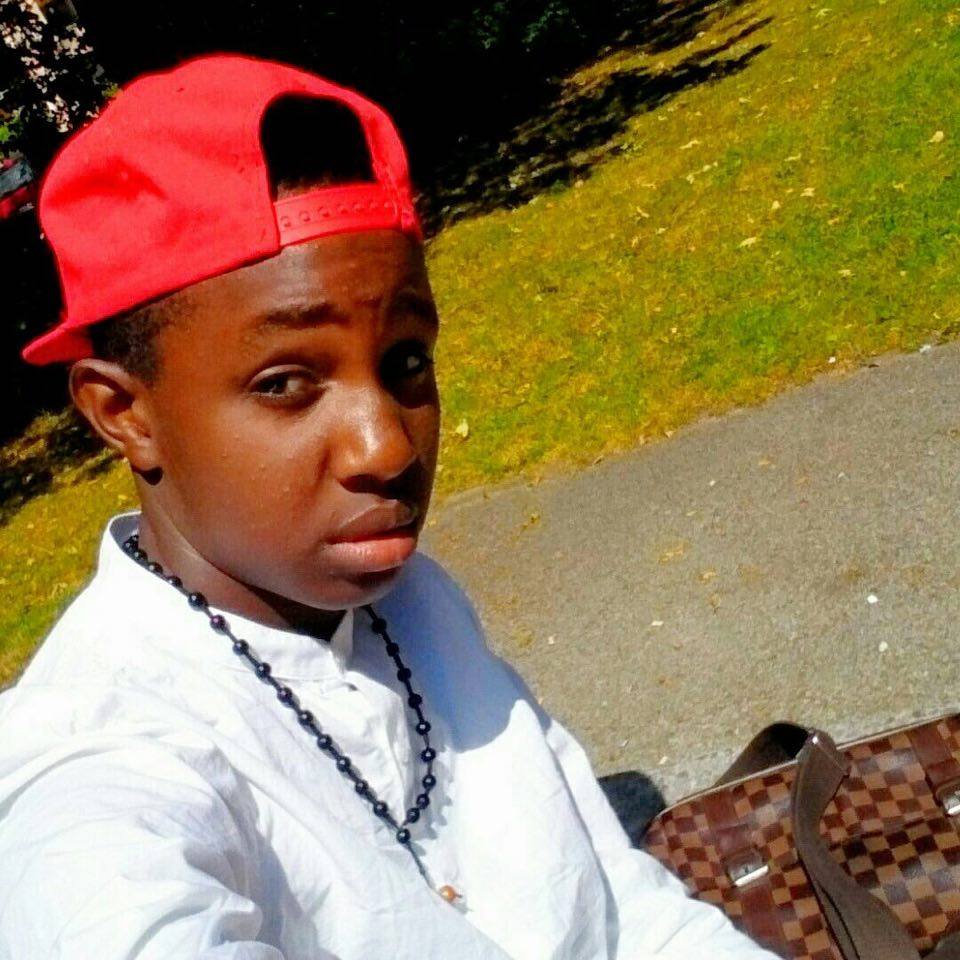 It’s with deep regret we announce the passing of a young Kenyan from Munich in Southern Germany.

Nick Foglia succumbed to kidney cancer on Saturday, 26th March at 9pm at a hospital in Munich. Nick was diagnosed with  renal cell carcinoma, what we refer to as kidney cancer on 19th September 2014.

He has been undergoing treatment since his diagnosis and many hoped he would get well.

Funeral arrangements are undergoing. Those that would like to console the family, may get in touch with the mother, Esther Foglia.

Families of the Kenyan Ladies, Found Dead in Their Homes, Found

Kenyan Lady Dies in a Car Crash in Berlin

Kenyan Woman Dies at Her Home in Völklingen

Kenyan Activist Passes Away in Berlin