A 28 year old Kenyan lady living in Rosenheim near Munich in southern Germany has passed away living behind a new born baby.

Mary Wanja Ngaari, passed away on Thursday morning at 3am after an unexpected turn of events. On Wednesday, Mary’s next door neighbour was celebrating her birthday, the typical coffee and cake event. Mary was in attendance with her two children, the 7 week old son and a 5 year old daughter. She later excused herself to go feed the little one. 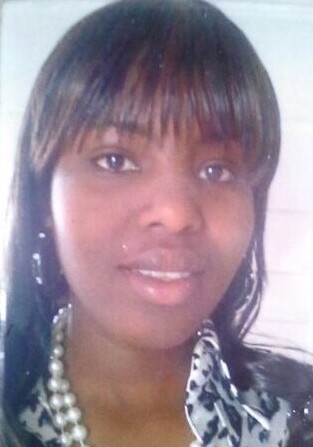 At around 7pm after feeding the baby and putting him to bed, Mary was on her way back to the neighbour’s when she felt dizzy. Unable to move, she called out for help and her neighbour called in the ambulance. She was rushed to hospital, where she stayed until her passing on the dawn of Thursday morning.

Mary’s family in Kenya would like to bury her back home, however her partner and friends are unable to raise the full amount. Those willing to help send her back home for a befitting burial, may do so by making contributions to:

Kenyan DJ Passes on in Munich