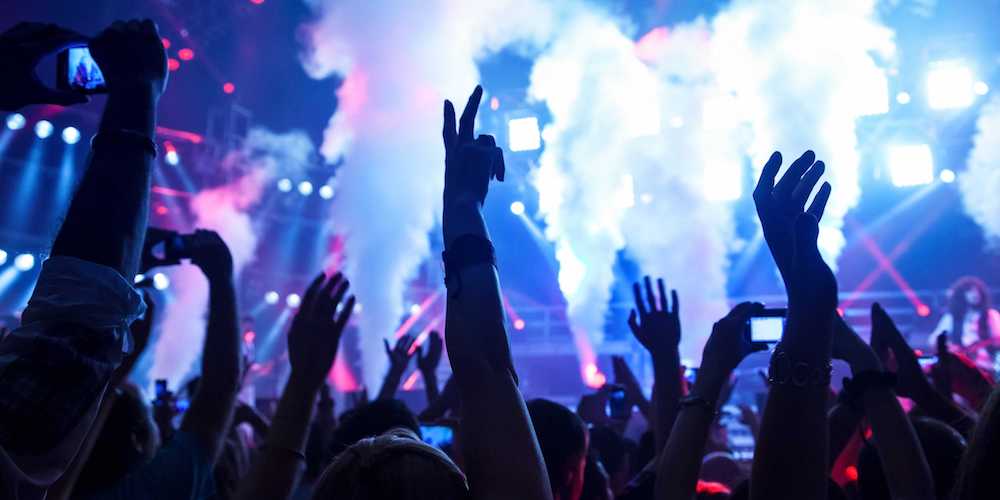 A Kenyan man found himself in hospital after confronting a Somali man in Salzburg for dancing too close to his German girlfriend.

3am on Wednesday morning (19th of October), a harmless dance on the dance floor at a club in the Anton-Neumayer-Platz in Salzburg turned tragic. A 20 year old Somali man spotted the beautiful 25 year old German lady on the dance floor and he approached her. Unknown to him, the lady’s 39 year old Kenyan boyfriend was looking on and was not pleased.

According to the Kenyan man, the Somali guy was dancing too close to his girlfriend, thus the confrontation. The Kenyan approached the Somali and requested him to step away, but he would hear none of it.

The Somali went and got three of his friends as backup and they attacked the Kenyan. Even when the Kenyan lay on the floor completely defeated, they continued to kick him as the main attacker went ahead to spit on him.

The police were called in and the four men were arrested. The Kenyan was taken to hospital, where he remained unconscious. He finally came to and was able to give his side of the events.