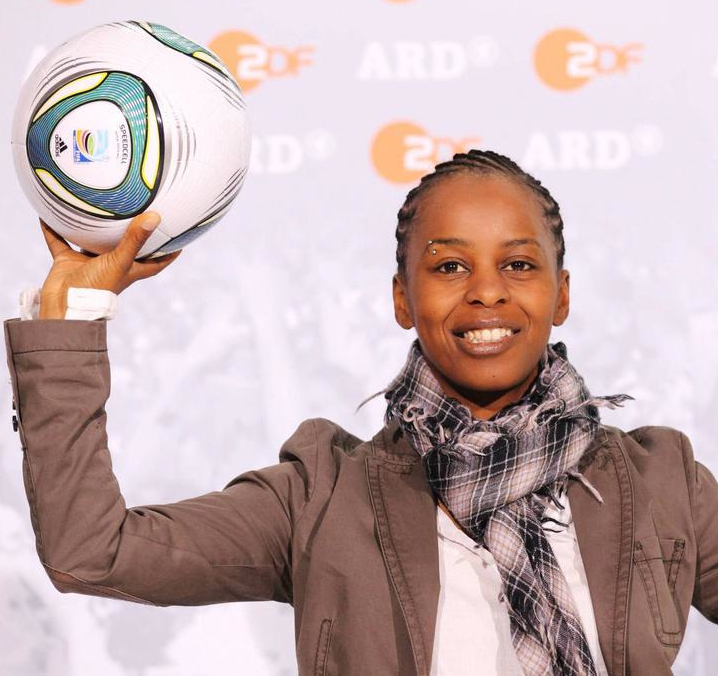 You must have seen her on TV or even read about her in the many magazines. I remember seeing her in a children’s show, “Wissen Macht Ah!”. One of the few black females on German tv. I googled about her and some sources traced her roots to Kenya, but Wikipedia had a different story though it has since been updated. I completely forgot about it until last week when I read about her new autobiography. Imagine my excitement to actually read from the “source” itself.

The funny thing is as a child in Nairobi, I used to watch her sister on Kenyan TV. To imagine these two were related is even hard to comprehend. 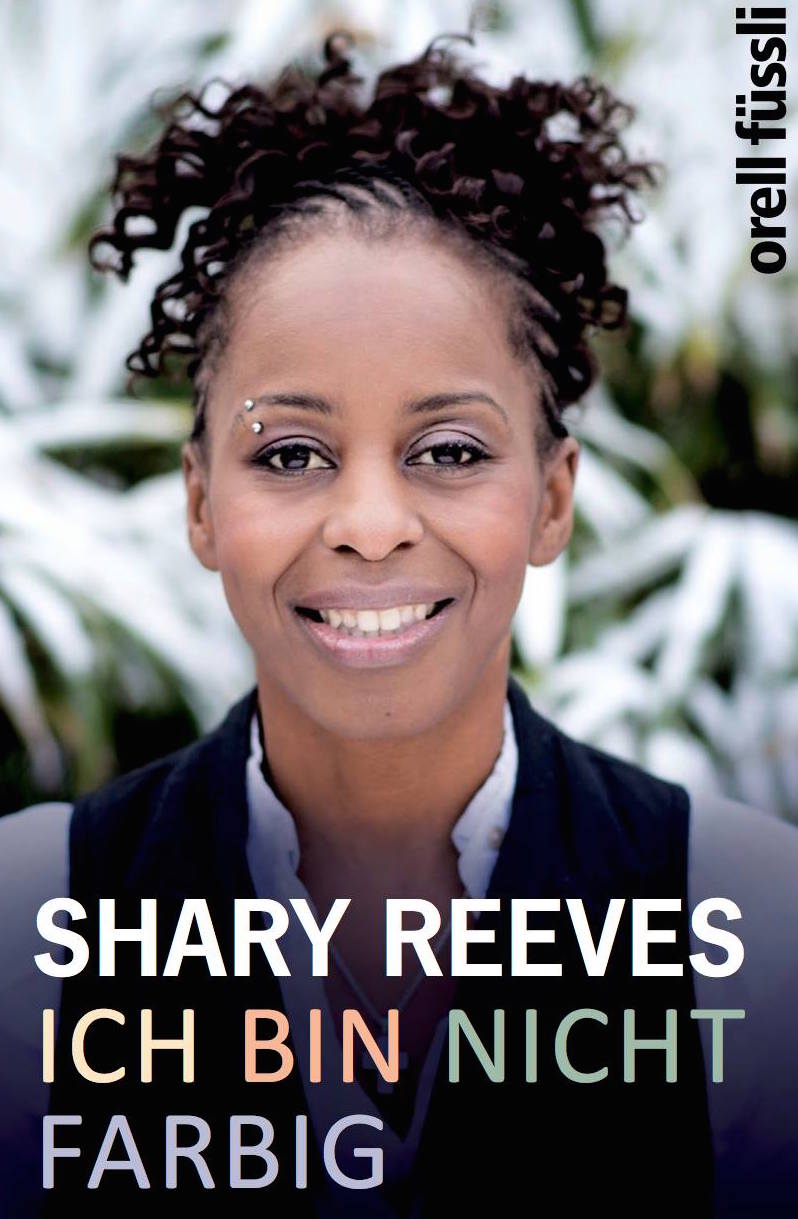 Shary Reeves is her name and most of us know her from Wissen Macht Ah on WDR or for those more sporty ones, we know her from all her sport shows on Sky and her involvement with Women’s Football. She’s related to not one but 2 famous Kenyan newscasters: her father, Prof. Nyasani, who used to work for Deutsche Welle at one time and also KBC and her sister, Nyatichi (Tichi) Nyasani Sitati who we remember as one of the first faces on Nation TV back in the day.

Shary was born in 1975 in Cologne to a Tanzanian nurse and a Kenyan Professor. Her life started on a different footing than most. At only 11 months old, she was taken away from her birth mother. Her welcome to the world announcement appeared on the Kölner Tageszeitung, “Gesucht wird dringend eine Pflegefamilie für ein elf Monate altes >Negerbaby>” (A foster family wanted urgently for an 11 month old Nigger baby.) not politically correct, but the hey it was 1976 in Germany.

Her early life was spent between foster families and living with her birth mother, her mother’s new man and her siblings. Her autobiography titled, “Ich bin nicht farbig” (I’m not coloured), gives a glimpse into living as a black person in Germany before it was “cool” to be black. From losing a close friend when the parents forbade her from playing with Shary because she was black to neighbours calling the Jugendamt on her mother and even on the foster family.

Her first visit to Kenya to visit her father and his new family, the awe of knowing the father was a “big” man in Kenya to the breaking up of her relations with her father and consequently removing his name from her own. She also shares on her experience travelling to Tanzania for the first time. 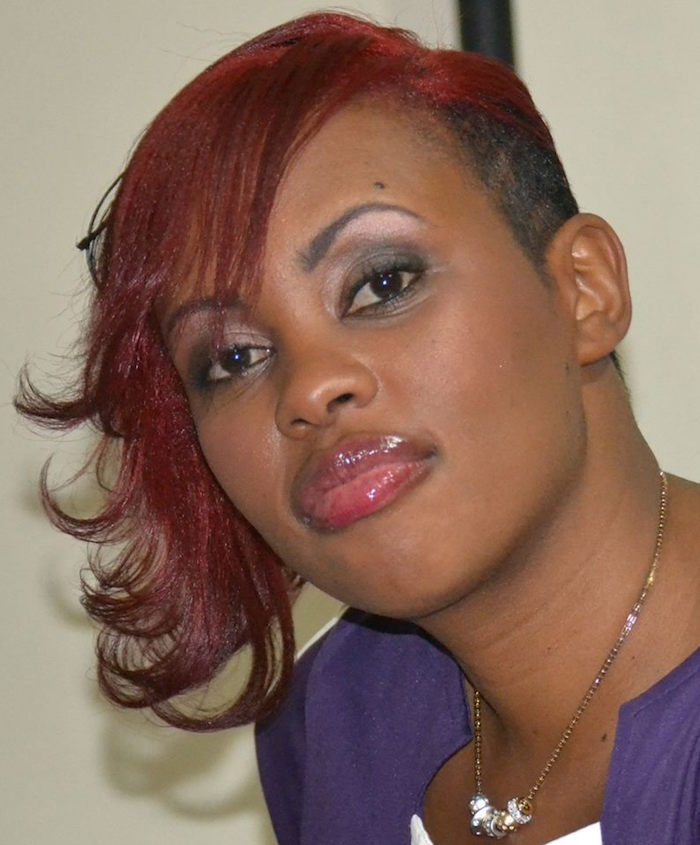 Surprisingly, Shary and Tichi’s lives have a lot of parallels despite them growing up on different continents and having different mothers. Both had issues with their famous father. Reading this book reminds me of the Obamas, children born to a successful Kenyan man, one to a wife in Kenya (Tichi’s mum is Rwandese) and the other to a wife abroad. The two girls have however been able to make something out of themselves, something that can’t be said about their brothers who chose the other extreme. Below is Tichi sharing her experiences at an event.

Prof Nyasani got his Philosophy doctorate at the University of Cologne and studied law thereafter at the Ruhr-University of Bochum before moving to the New York in the USA to further his law education before eventually returning to Kenya to become a professor at the University of Nairobi, a post he holds to date. Prof Nyasani hasn’t however always been in the news for good stuff, in 1994, he was shot in the eye by armed thugs on his way to Westlands. He lives with the bullet to date. Earlier this year he was also featured in a Kenyan newspaper for visiting the same bar for over 25 years. (Some comments mentioned that isn’t an accomplishment a professor should be bragging about.)

Her book is definitely a good read that you should get. Check it out. It helps you appreciate the changes Germany has gone through in regards to black people. And it will inspire you to make the best out of your own life regardless of your circumstances or experiences.