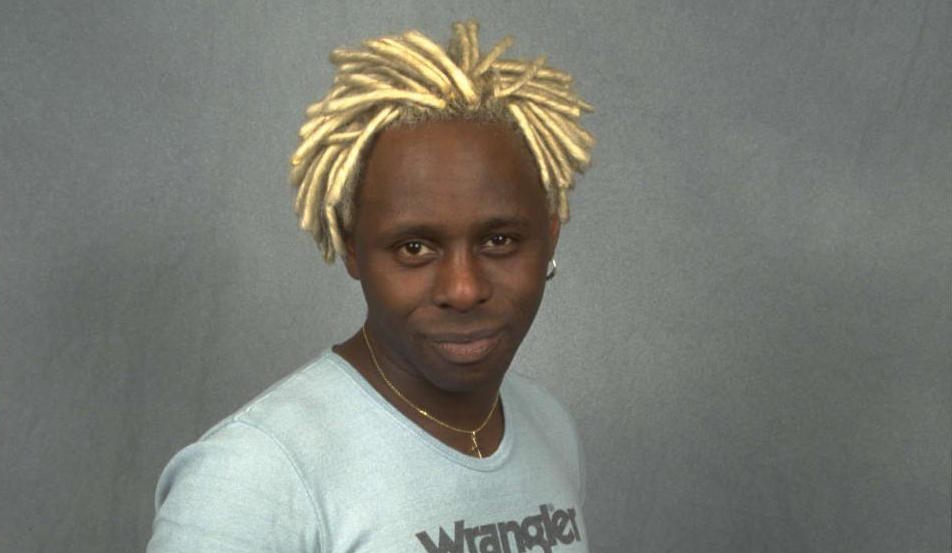 Jimmy Reeves Nyasani was found dead in a hostel in Berlin in what the police believe he was murdered and are out looking for the murderers.

It has been a hard couple of weeks for Kenyan-German tv personality, Shary Reeves after losing both her brother, Jimmy Reeves and four days later, her father, Prof. Nyasani.

Jim walked into the „Happy go Lucky“ Hostel at Stuttgarter Platz on that fateful Sunday evening. The hostel that rents beds rather than rooms, had Jim check into room 25. On Monday morning, a new occupant checked into the same room and that was when Jim’s body was found lying on the bed.

“The cause of death was blunt force to the head and torso,” Martin Steltner of the Berlin public prosecutor’s office said.

According to his girlfriend, Bettina El Sayed, they had had an argument thus his spending the night at the hostel. The last time they spoke, he was hanging out with two polish guys he had met at the hostel.

The hostel is a low end one, located in a low income area of Berlin and is usually frequented by tourists in the city on a low budget.

Born in 1968 in Köln as Jim Nyasani, he found his big break during a casting show run by the clothing retailer, C&A in 1984. He moved on to model for Mövenpick, Swatch, Sony and Schuller, before deciding to go back to school. He did anAusbildung in Hamburg. During which he and his siblings formed the 4Reeves music band.

In 1995, he became the front man of the eurodance band Squeezer, which hit the peak of its popularity in the late 1990s. They sold over a million records worldwide, with their biggest hit Sweet Kisses hitting the top of the singles charts in Spain in 1996.

His death came as such a surprise and was only four days before his father’s, Prof. Joseph Nyasani, passing on at the Aga Khan hospital in Nairobi.