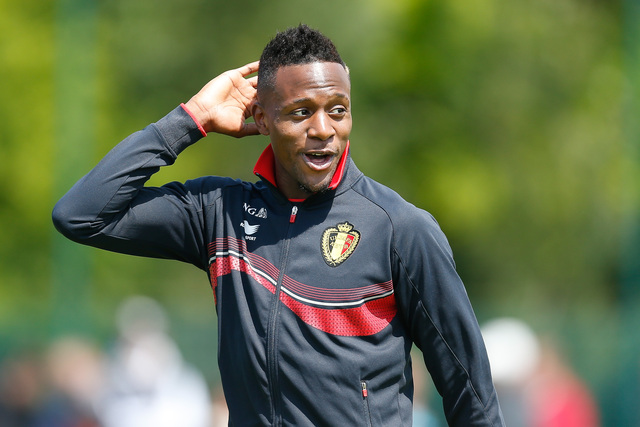 You might have seen him play for the Belgium team in the game against Algeria, the name sounds Kenyan but he’s playing for Belgium. If you wondered who he is, here it is.

Divock Okoth Origi, the 19 year old Belgian play, has been making headlines in France and Belgium for his amazing football prowess since 2012 when he scored his first goal for the under-19 team in a 2013 UEFA European Under-19 Football Championship qualification match against Belarus.

Born on 18 April 1995 in Belgium to Kenyan parents, Divock has been passionate about football since he was quite young.

He started his career at Koninklijke Racing Club Genk, a professional football club based in Genk and after gain huge success, he got signed to french football club, Lille Olympique Sporting Club (LOSC Lille) in 2010.

His father, Micheal “Mike” Okoth Origi, played for the Harambee Stars, the Kenyan national team and played for several professional clubs in Belgium. Mike represented Kenya in the Africa Nations Cup thrice (1990, 1992 and 2004) before his retirement.

His uncle, Austin Oduor Origi, played for Gor Mahia in the Kenyan Premier League while his other uncles Gerald and Anthony played for Tusker. His cousin Arnold Otieno Origi currently plays for Lillestrøm in the Norwegian Tippeligaen and the Kenya national team as a goalkeeper.

Before the world cup his grandmother in Kenya spoke to the media on the family’s anticipation and excitement on hearing of Divock’s appointment to represent Belgium as well as their expectations of him playing in the World Cup.