A Samburu woman, Telaso Lepalat, moved to court demanding compensation from the German Embassy in Nairobi, who used her image to advertise a cultural festival without her consent.

“The petitioner is constrained to make this humble petition on the main reason that there were human rights violations that occurred to her during the year 2012 to date when the respondent unlawfully procured her photograph without her consent,” the petition by Talaso’s lawyer read.

According to the petition presented in court by her lawyer, Ham Lagat, Telaso had been kicked out of her home when her husband was handed a flyer that had her image on it.  The German Embassy had taken her picture without her consent and went ahead to use it to advertise the Turkana Cultural Festival that is held annually in Loiyangalani. Telaso in her statement wrote that agents of the German Embassy were distributing flyers for the event at which point her husband was among those given the flyer. 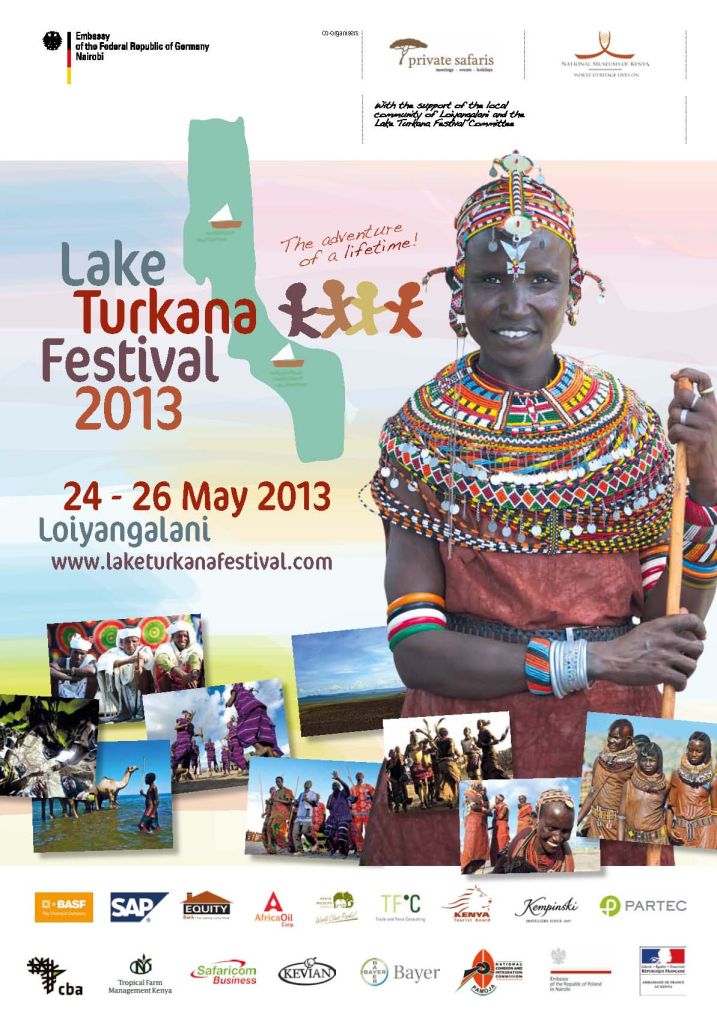 “The respondent unlawfully took a photograph of Talaso without her written consent and proceeded to post the photograph on their website specifically hosted for the purpose of promoting the event ( Lake Turkana Festival)”, her lawyer said.

Telaso’s husband was infuriated and ended up assaulting her for a whole month before kicking her out of her matrimonial home together with her 3 children. Not only did her husband reject her but also the community. Samburu traditions demand that individuals seek consent from the elders and the head of the home before having their pictures taken.

“She and her family have suffered a lot of pain, humiliation and embarrassment from her Samburu Community who have shunned her as the one who disrespects. The actions by the respondent were shameful and disrespectful to her culture and as a result she has suffered humiliation, embarrassment, psychological and physical anguish,” the court heard.

Efforts by the area chief to resolve the domestic conflict bore no fruit and Telaso and her children had to return to her mother’s home.

The picture was also printed in the Habari Magazine that is owned by the Embassy. The Embassy pulled the image from their publications on receiving Telaso’s complaint on 28th April but Telaso feels that that wasn’t enough.

The case will be mentioned before Justice Isaac Lenaola on October 28 this year.