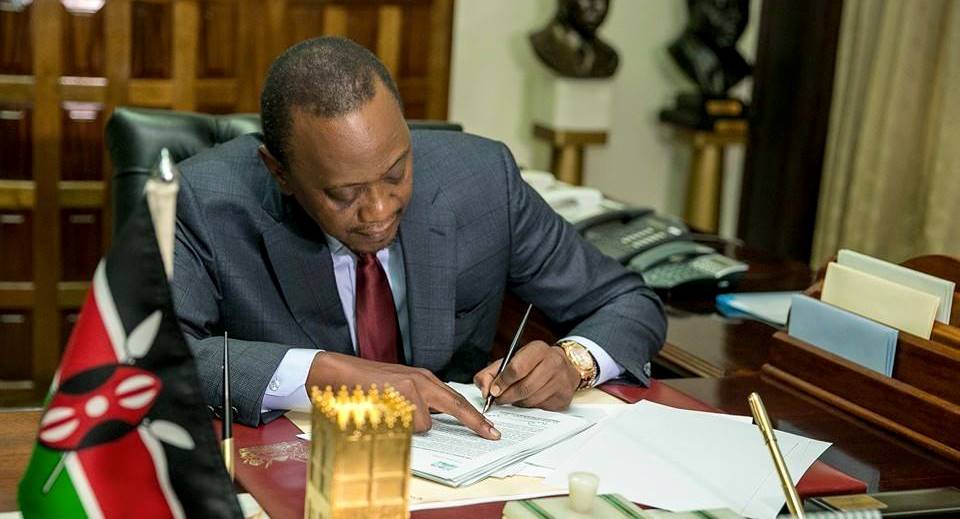 A new act signed into law might see, Kenyan prisoners serving sentences in German jails being transferred to Kenya to serve the remainder of their prison term.

President Uhuru Kenyatta Thursday signed into law the Transfer of Prisoners Act aimed at facilitating arrangements for the transfer of persons serving sentences of imprisonment for criminal offences committed in Kenya or countries outside Kenya.

“The purpose of this Act is to facilitate the transfer of prisoners between Kenya and countries which it has entered into agreements with,” State House said in a statement.

The arrangement can be helpful especially if the home country feels the sentence was unfair.

To date most Kenyan prisoners sentenced in Germany, have been given the option to remain in Germany and serve their sentence or return to Kenya as free persons. Some have chosen to return to Kenya. For example the Kenyan DJ that was sentenced  for knowingly infecting women with HIV, he returned to Kenya after a year in prison where he later passed on earlier this year.
(Read: Kenyan Man Sentenced for Knowingly Infecting Women With HIV Including a 13 Year Old
Kenyan DJ formerly of Würzburg Passes Away in Kenya )
Share with friends: