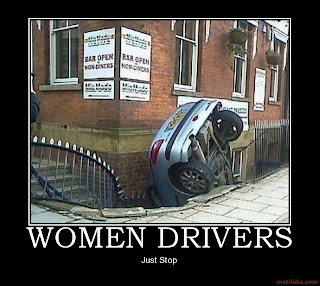 Looks like Kimunya and Ramsauer have been exchanging notes. So if you were laughing at the new traffic laws and the fines that were introduced in Kenya, you have only until 31st midnight to laugh coz come 00:01am on 1st Jan 2013, the fines in Germany are increasing as well. Using apps in your smart phone or navi that warns you of where the speed camera’s are set up remains illegal.

If you plan to drive to France, buy an alkotester or you risk paying €13

The new driving licences won’t be “unbefristet” and will have to be renewed every 15yrs.
DL class B can now drive upto 3000kg with a trailer (anhänger)
Class BE can now drive up to 3500kg.

A new class will be introduced AM for other duo-wheeled vehicles while the A class will only be open to people above 24yrs.

The old Flensburg points will be “forgotten” and a new system put in place but those still have to be clarified by end of Feb 2013, so stay tuned……

Become Austrian After Only 6 Years

Kenyan in Court for Drug Trafficking in Trier

Kenyan Prostitute Reports Harassment, She ends up behind Bars