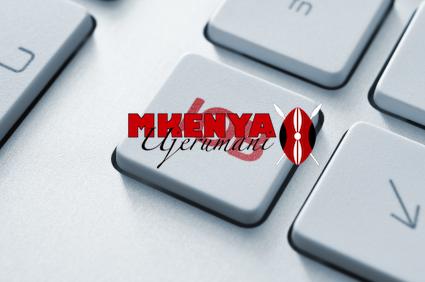 According to the income report 2013 that was released by the Magazin, it seems salaries in Germany have many more influencing factors than what most of us thought, here are some of the factors mentioned in the report.

Those working in Southern Germany (Munich, Stuttgart, Rhein-Main Areas) earn €62,500 which is €5,000 more than what those in Hamburg earn and €15,000 more than the Berliners.

6. How many times you’ve changed employers

It’s worth noting that all these factors also depend on the individual and a whole other list of factors like how many foreign languages you can speak; the HR Manager’s mood during the salary discussions; your grades etc.