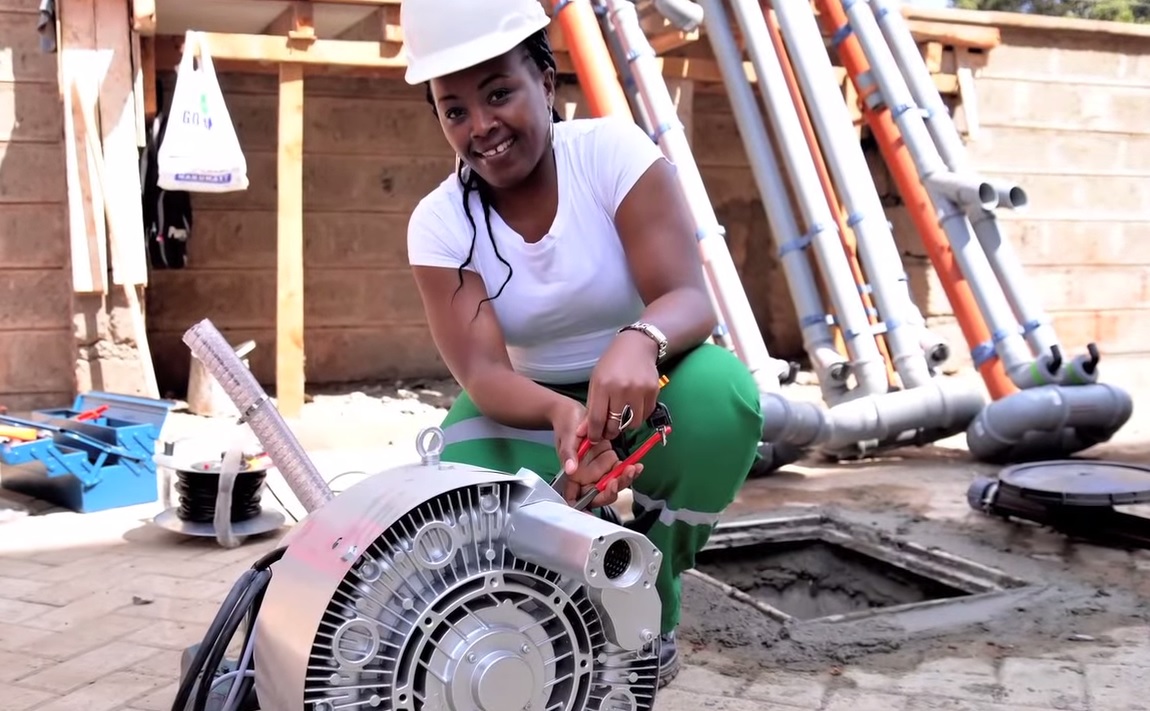 You’ve heard of the Afrika Kommt program, started as a 2 year long exchange program for African professionals interested in learning from their German colleagues. You can read about the Program here: Afrika Kommt!  (Read: Kenyan Making waves at MERCK)

Lucy Wanjiku Mutinda studied Production Engineering in Moi University where she graduated in 2004. She worked for Toyota East Africa and Gath Management, before taking part in the Afrika Kommt program in 2008 and 2009. She was among the very first to take part in the program, being in the very first installation of the program.

During her time in Germany, she got a placement with Continental AG where she worked within the FIFA World Cup TM Core team. She lived in three cities, Saarbrücken, Cologne and Hannover, where she was able to learn more about her craft and pick ideas she would carry with her back to Kenya.

At the end of the program, she knew she wanted to return home. Her time in Germany as a distant memory and a treasure that would chart her life on returning home. ‘Without question, my stay in Germany changed my life in countless ways,’ Lucy Wanjiku Mutinda writes in an alumni newsletter. 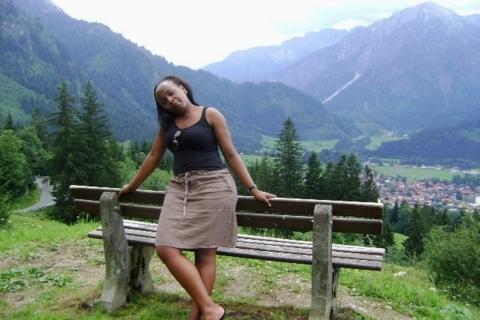 Her transition in Kenya was quite easy, finding a job in top management first at CESP Kenya before moving to WASP Systems and eventually to Excloosive. Her dream set to “seeking to save the environment from pollution & distraction one step at a time.” Her motivation being the green and clean parks she had seen in Germany, “I was impressed by how well kept the public parks were in every small town and even in cities. I fell in love with these beautiful green spaces. It was wonderful simply to walk around them or do a spot of exercise in them.”

While at Excloosive in 2011, Deutsche Welle caught up with her as follow up:

Six years after returning to Kenya and four years since the interview with DW, Lucy is still trail blazing in the waste treatment sector in Kenya. She now runs her own company, Ecocycle, an engineering consultancy that specializes in design and installation of waste water treatment & recycling plants. With the real estate sector booming and more hotels being built, the need for proper waste water treatment in Kenya has increased and her business is booming.

She offers the very best waste treatment plants, with some of them being imported from Germany. Now with the German MP’s having decided to invest in real estate in Kenya, Lucy, will definitely be smiling on her way to the bank. (Read: German Parliamentarians Eye Farming and Real Estate in Kenya for Investment)

Her company and essentially herself, has been featured on NTV’s Women and Power, as well as on Citizen TV’s Strength of a Woman. Below her interview on Citizen TV.