This happened way before that misadventure 1. This is when I was still new around here, and I was looking for a job. My german wasn’t great and I wasn’t confident enough to actually do most jobs and still I was kind of picky about the job I wanted. With the funny mentality from Nai about waiting tables, I thought it would be glamorous, who wouldn’t think it would be? Madonna waited tables, so did numerous other celebs and in my head I was thinking one day, I’ll tell my story and say I waited tables at one point in my life. Dreams, sometimes it’s better they remain just that.
So this tiny village (dorf) restaurant advertised for a position, I didn’t know it was a village oo. It was written Düsseldorf, Hilden. If you know your Ruhr gebiet map well, you know Hilden isn’t Düsseldorf, that’s another kreis altogether. But this villager from Kenya didn’t know that. Thank God for the internet, I searched for the directions and the train times and off I went to discover. 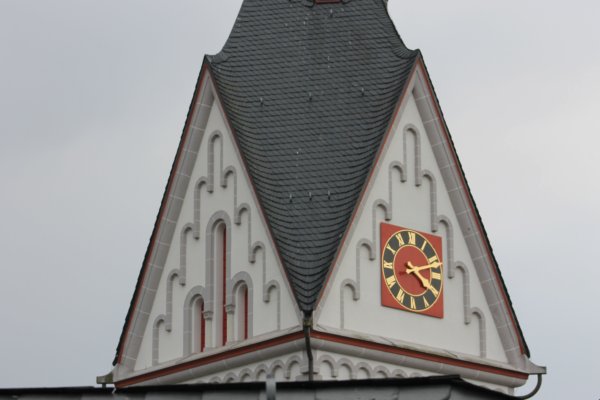 Got to the restaurant, met the owner, bla bla bla, so I was to start the next week. So excited that I had gotten the job, I started my way back home….now this is where the misadventure begins.

Hilden Bahnhof is one of those tiny stations ofcourse with a train every hour in either directions (I guess I should learn to stay away from tiny villages). So I get to the platform and the next train leaves in 10mins and I think to myself; you lucky girl you won’t have to wait long…..I wish.

I decide to look around and check the train times just to know when I need to get off work to catch the train on time. I really don’t know how long I starred at that Fahrplan with my back to the rails but when I turned to face the rail, the train had actually left. I was left there starring at the back of the train. Can you imagine??? I guess that was the first time it actually dawned on me, that in Europe “Everyone for himself and God for us all” (I just ended this like one of those primary school compositions…LOL shows I’m young at heart…)

“7 Days to Your Einbürgerungstest” Crash Course – Kenyan Shares her Experience