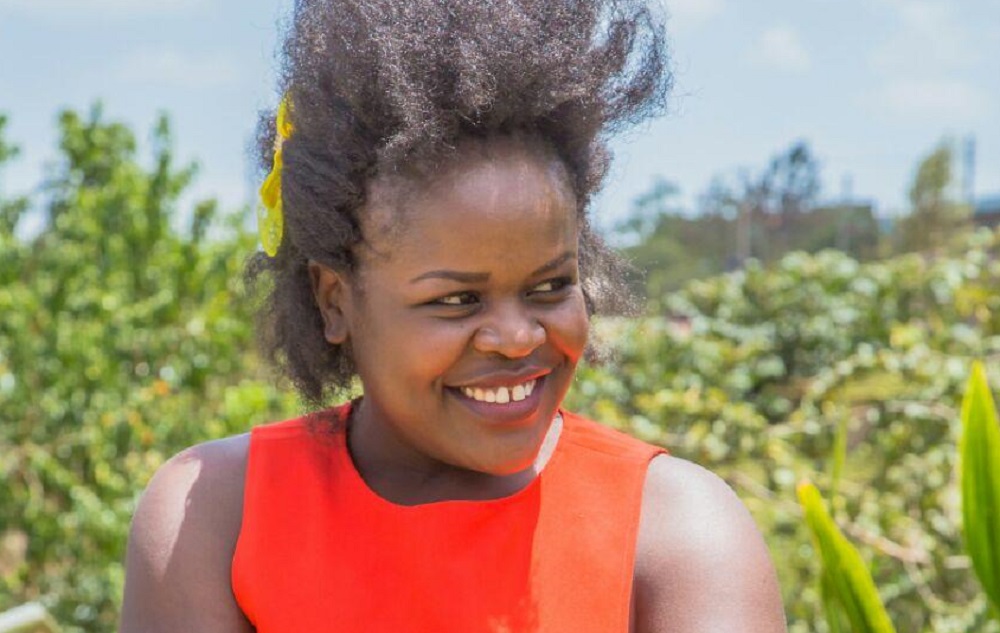 2017 at a Diaspora meeting in Frankfurt organized by the Kenyan Embassy, would be the first time Joy Wendo would perform solo for a Kenyan audience in Germany, but Wendo is not new to the music and entertainment scene.

In what she terms as a breakthrough, Wendo had taken part in the competition “Kenya is Great” as the lead singer in the “Hot Sounds” band. The band would tour several Kenyan towns, singing at corporate and social events.

In 2011, while still in Kenya, Wendo auditioned as a back-up for the popular Kenyan band, “Jamnazi”. Coincidentally, their tour dates in Germany happened to be around the same time she was visiting the country as well. She joined the troupe as a backup artist and performed with the band in Frankfurt, Manheim and Berlin. Wendo recognizes that through her experience with Jamnazi and her initial performance in Germany, she returned to Kenya convinced that she can make it as a musician.

During a studio rehearsal session for her song “Jah People” in 2007,  she would meet a Finnish journalist. The song chronicled the effects of election violence in the Kenya. The Finnish Journalist was awakened with the message in the song and acquired it as soundtrack in a short film on life in Kibera during the crisis. The film later won an award in Finland, introducing Wendo’s name to an international audience.

Wendo has also appeared on the “Deutschland Sucht ein Super Star”- talent show, although she did not progress to the last stage, she received favourable critic reviews that helped her refine on her lyrics and performance.

She notes, unlike in Kenya where she had several stints with music producers and access to production studios, in Germany, her genre of music is yet to attract considerable interest.

Her compositions range from topics on love, religion, children and women. Her latest song “Nakupenda”, is dedicated to her son

Wendo only sees these challenges as small hiccups on what she is convinced is a promising music career. She s looking for music artists she can partner with and explore her talents further. Apart from her music, Wendo is a mother and a web designer, she is also active on social media platforms where she publicizes her music.

Nairobi Meets Berlin: Sitawa, Octopizzo and Others to Perform at the Spoken Wor:l:d Event in Berlin