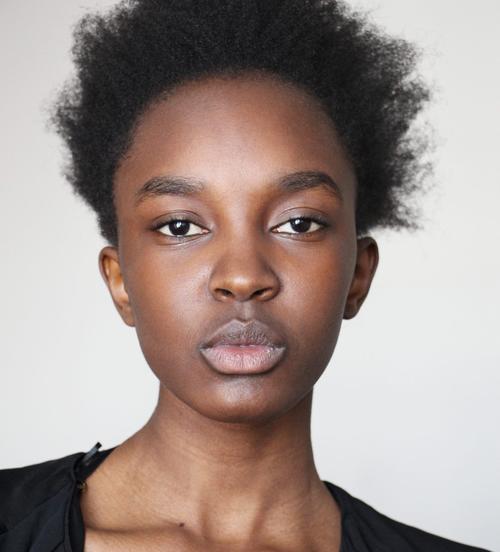 She’s been all over the most renowned runways and most people in the industry claim, she’s the next Naomi Campbell. Not only does she look like the British super model, but Nicole seems to be following in her footsteps.

At only 18, Nicole Atieno, has made a name for herself in the industry and is quite popular for her looks and confidence on the runway.

Born in Kenya, Nicole moved to Germany five years ago with her mother. At 15 years of age, the trigger would be set off. For her 15th birthday, her mother organised a photo shoot for her. A gift that would completely change her future, since modelling was one of those things that she greatly admired since childhood.

It wasn’t a coincidence that Nicole would fall in love with the profession, having watched her mother, who was also a model. A year after the photoshoot present in 2014, Nicole met with the well-known designer from Dresden, Ariane Königshof of the BRN- Dresden Models. Ariane Königsdorf is best known for her “alternative” fashion where she designs clothes made of porcelain and concrete.

Ariana was immediately taken by Nicole’s perfect features and soon got her to do her first professional photoshoot and enjoy runway experience. An experience Nicole says she owes her success in the Dresden fashion scene to.

Just for fun, Nicole would later apply for a modelling competition meant for established models in Munich. To her surprise, she beat several well established names in the field to be Top 20. Though she regrets that she did not come up in the semi-finals, the exposure from the competition would get her noticed in the industry. Impressed by the young lady, renowned model agent, Alexander Kern offered her a contract on the spot. And as they say, the rest is history. 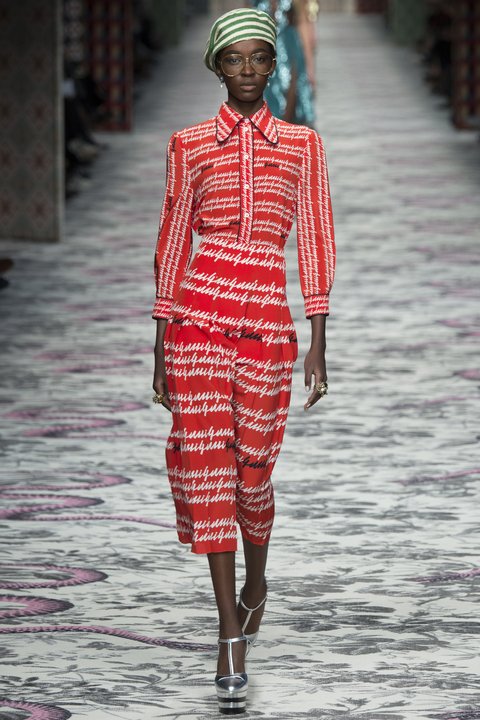 Nicole has been across the globe posing for features for Dior, Gucci, Calvin Klein, Jill Sander and United Colours of Benneton among many other brands. She’s worked with some of the best photographers from around the world from David Pinzer, Dirk Uebele and Frank Fendler, name them, she’s worked with them.

Nicole says she is very happy with her work at the agency. Adding that, it is only the beginning, as she wants to experience and go as far as possible. 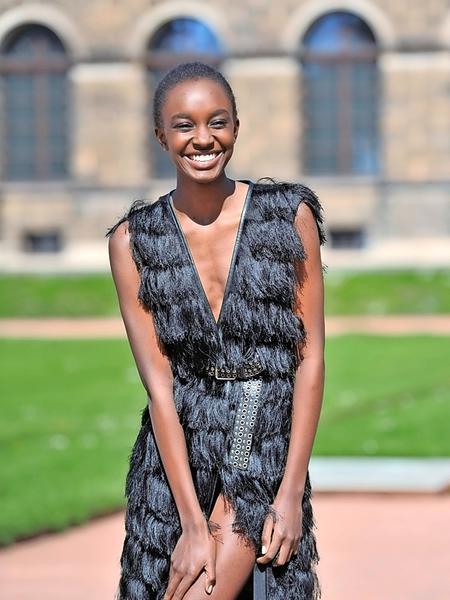 German blog, Mister Matthew recently named Nicole Atieno, the Most Beautiful Woman ind Dresden. She’s received many other titles as well, with the American Vogue naming her in their “Models to Watch in 2016”. Fashion blog fashioners, naming her “the Black Diamond”. She’s definitely got her work cut out for her, but looking at her on the runway, she is definitely going places.

Nicole however still can’t believe the success she’s already received, “I feel like it’s an illusion. I can’t believe all this is actually happening. But it is”.