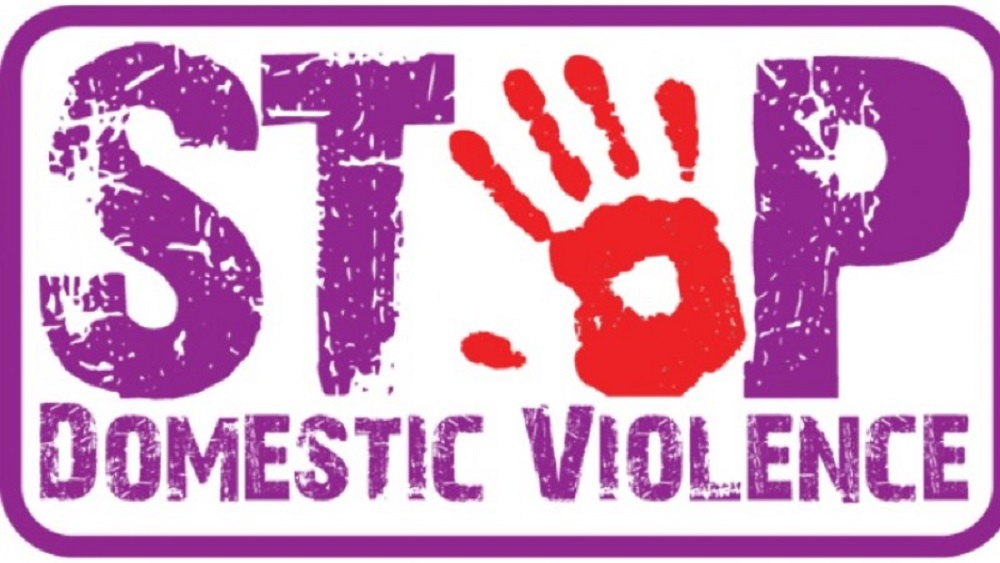 It’s a misconception that domestic violence is limited to physical abuse; battering, maiming and even mortal destruction or death. However, two Kenyan women who have had their share of psychological and emotional abuse, speak out to demystify this misconception.

Rebecca* a mother of one, on the other hand says for three years, she had known no peace.  The Communication and Social Activist had no idea what lay ahead, when her German prince in shining armour turned to be her tormentor and abuser.

They had met in 2013, while she was still in Kenya and after years of planning and considerations, she moved to Germany, they were officially married in 2015. The insults and abuse would shortly follow.

Although, she says there was only one occasion when the tension nearly swerved to physical altercation, it is the words that she remembers seething through her mind dampening her spirit.

“There was no peace. I was shouted at, blamed if he got sick. He would see a dog passing by and say, “I think I will buy myself a dog and name it Rebecca”. ”

“I used to lock myself in the house, I would go to the toilet and forget to remove my trousers. It was that bad.” She explains.

In some African cultures, women are encouraged to endure marital hardships and carry it as a badge of honour. It is with this attitude that Grace says that makes most people stay in abusive relationships and in Germany, many Africans stay in abusive relationships because they don’t have anywhere else to go. They endure the abuse for three years hoping they get a permanent residence permit or German citizenship afterwards.

“Few are brave enough to walk away. To just say enough is enough, I just want peace of mind and can’t take this anymore”. She narrates.

The Federal Criminal Police Office (BKA) together with the German Minister for Family Affairs, in 2016 released a report on violence in relationships in Germany that indicated that murder, sexual offenses, bodily harm and stalking are more common between partners than expected.

The report further highlighted on increasing levels of violence in intimate relationships. Yet, domestic violence against women, against men, against children is not a private affair. It is a punishable offence and must be tracked.

In the case of Grace*, she came to Germany as an 18 year -old Au pair and at 19 got married to her German boyfriend.

Her husband was 13 years her senior. They rushedly got married without Grace informing her family about it. Her sister in Kenya was skeptical about the rushed marriage, but Grace said her husband feared that if they didn’t get married immediately she might leave him.

As usual, in the early stages of the relationship Grace, was showered with gifts and love. She was sure she had married the love of her life. However, her happiness and bliss were short lived.

After only three months, he started hitting her. The man she had thought of as loving barred her from going out or meeting with her friends. He claimed that her friends should be his friends too. He would control her movements and spending.

“He would check my receipts and demand explanations of where I was getting the money, since I was only doing an Ausbildung, although I bought most of the stuff on sale. He insisted that every penny I earned should go towards debts he had accumulated even before we got married.”

Grace was forced to declare every cent she had amidst threats. He declared if I persisted and failed to surrender the money, he would ask the Ausländerbehorde to deport me to Africa. “In such a situation you do not know where to start: you are young in a foreign country, you don’t know what to do, you don’t know anybody”.

Grace says she was not aware of the Frauenhaus where she could seek refuge. In addition, she was yet to become conversant with the language.

For Rebecca, it’s a sympathetic gynecologist (Frauenarzt) that would help her break the silence. “She diagnosed me with high blood pressure and probed on the cause. That is when I got the courage to talk about the situation I was in”.

Rebecca had on two occasions ended up in hospital, one of those her husband of three years, had the audacity to report to the emergency that the complications had been triggered after a domestic squabble. She was pregnant.

Rebecca was referred to an organization that protects and rescues women in abusive relationships. From there she moved to a guest house and later this year was assisted to move into her own apartment.

Both women agree that to fight against all forms of domestic violence, people need to start talking. “I feel in this country if you cannot speak out, if you cannot express yourself in German or you don’t know where to seek information or seek help, you go through a lot.” Grace says.

“Most Africans who come here are misinformed about challenges of getting the right visa, resident permits or procedures of seeking asylum.” She adds.

“They are told ohh when you step in Europe, just find your way to stay. They are not aware of the process one must go through, to study or even getting a job. People run to seek asylum and when things don’t work out, they get depressed and you hear cases of suicide”.

Grace says the first time she was hit, she went to her friend’s mom, an African woman, who encouraged her to stay in the relationship.

“This is normal in Germany, there are so many black women, who are hit by their husbands, but you have to persevere for three years and get your papers”. The woman insisted.

The woman agreed to host her for three days and asked her to leave. It was winter, and she had nowhere else to go, so she returned to her husband’s house, where she was battered again.

Her colleague in the German course came to her aid after sharing her story. She would take her to the police to get a restriction order and facilitation for assistance at the Frauenhaus. In time, Grace would find a job and training position and her own house. The threats from her ex-husband took a new dimension with violent texts and trolls on social media.

“I am going to kill you, cut your body into pieces and send them to your parents”. The texts read.

Alone, 20 years and scared, Grace would not think of counselling, she believed she will get through it. He was stalking her at her work place, she had to quit, but she would not give up her Ausbildung.

She had filed for a divorce and every time they went to court; he would insist he wanted them to work things out. He refused to sign for a divorce, but after three years the court compelled him to do so.

“But, how would I start trusting someone who had threatened to kill me, who had harassed me and my family?”. Grace emotionally relates.

“He was out to frustrate me, and it went on. He tried blackmailing me with pornographic material from the internet that he would send to the Ausländerbehorde claiming, I was into prostitution. He tried to sabotage my work”. Who does that? She asks rhetorically.

Her husband had told her she had no rights as an African woman, but despite the intimidation, she broke her silence and confronted him.

But safety is not easily achieved for women who have been psychologically abused. The trauma is in the mind and must be dealt with before one starts a new life. This usually means breaking away from the abuser.

Yet, in Rebecca’s case she must maintain contact with her ex, for the sake of her son. He promises not to harm them, but Rebecca’s is skeptical. “I have read and heard stories of violent ex partners killing their estranged partners and children. I don’t feel safe, even though I have moved to a new location.” She narrates.

Grace on the other hand is lucky because, the union did not result into a child. She laments on the lack of information from Au pair and FSJ recruiting agencies, and on families who assume that their children must stay in Europe at whatever costs.

“There is abuse in some host families and FSJ institutions for. People need to get help from institutions that support people experiencing Domestic violence. Young people should look for alternatives in professional training and getting money”.

Rebecca’s says a support system from reliable friends and family even from Kenya is important too.