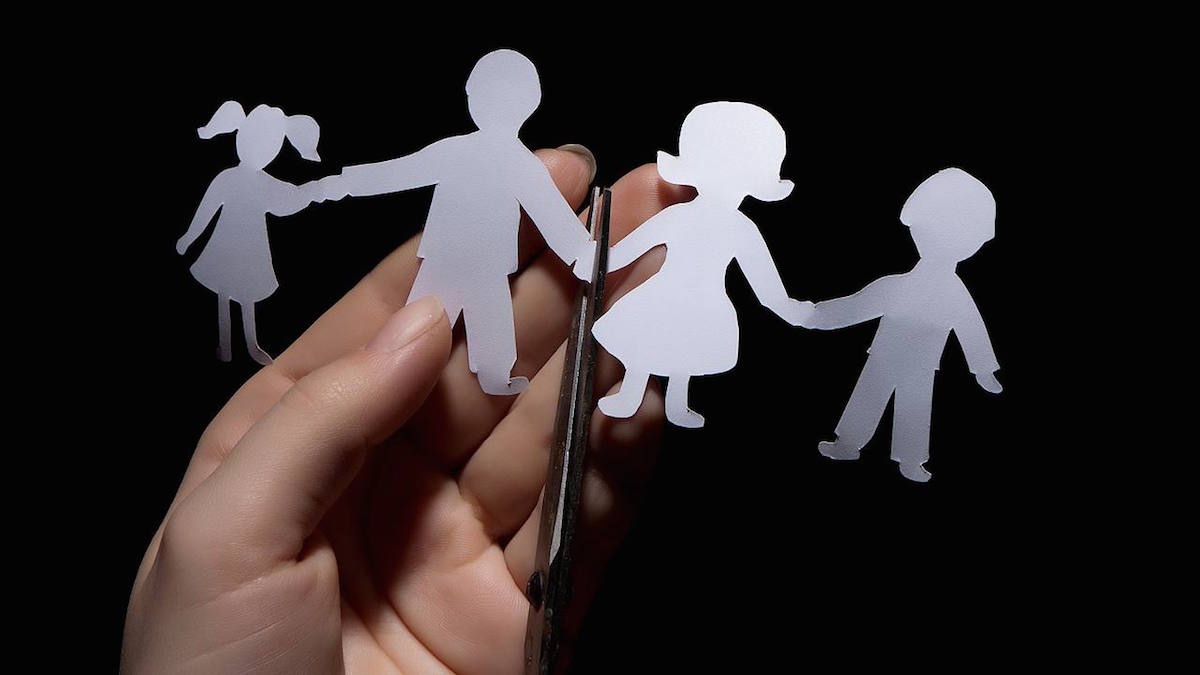 There’s a side about bringing up children in Germany that many Africans can relate to but don’t speak about. Children being taken away from their parents has happened to many families but few talk about it openly.

Last week, a Ghanaian man won a case against the Child Protect Services (Jugendamt) and got the right to get back his child.

According to the Federal Constitutional Court (Bundesverfassungsgericht), parents are not compelled to have the Jugendamt and Family Courts judging their parental skills. Custody may only be withdrawn in cases where there is evidence to prove that a child’s life is in danger by living with the parent(s). The State has no right to impose its parental ideals on parents, the court said.

The man who moved to Germany from Ghana, came as an asylum seeker and now has a temporary permit of residence, “duldung”. His wife and mother of his child suffers from mental illness and therefore can’t take care of the child. After the child’s birth in 2013, the Jugendamt wanted to take away the child. The District Court of Paderborn withdrew the child from the father’s custody. The Higher Regional Court (OLG) Hamm confirmed this ruling after the man appealed the decision from the court in Paderborn. The father could now only visit his child for an hour, once a month.

Undeterred the man went ahead to appeal yet again, this time to the Federal Constitutional Court (Bundesverfassungsgericht), court case: (Az.: 1 BvR 1178/14).

The court said that the report on which previous rulings on the case had been based was not neutral and kept referring to the man’s country of origin “in a baseless negative manner”. The report mentioned that the authoritarian parental method used by the man was “too African” and the man required to attend classes to learn the correct method of parenting.

The Constitutional court criticised the other courts that had handled the matter for accepting this expert report without investigating further or questioning the content.

Although the man still doesn’t have custody of his child, his lawyer celebrated these preliminary announcement by the court and will be engaging a new expert for a new report to be delivered to the court.