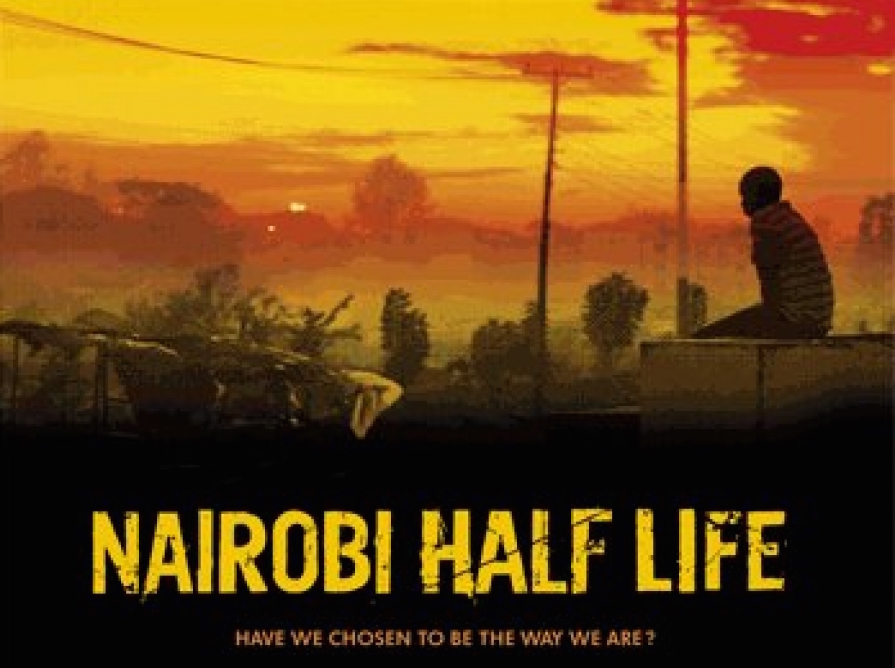 If you’re in Cologne tomorrow evening and have still not watched this movie, here’s your chance to do so.

You can catch the movie tomorrow evening, details below:

If you still don’t know which movie that is, here’s the trailer, below:

The movie involves a young, aspiring actor from mashambani in Kenya who dreams of becoming a success in the big city. In pursuit of this and to the chagrin of his brother and parents, he makes his way to Nairobi: the city of opportunity.

He quickly understands why Nairobi is nicknamed Nairobbery as he is robbed of all his money and belongings and left alone in a city where he doesn’t know a soul. Luck, or the lack, of it brings him face to face with two groups of downtown crooks and he forms a friendship with a young small time gang leader who takes him in.

He is quickly drawn into a new world of theft and violence, even as he still tries to pursue his dream of becoming an actor. Keeping the two worlds separate proves to be a contest for him as he struggles to survive in this unknown world called Nairobi.

Failing your way to Success

You Know It’s Christmas in Germany When…

Kenya Poet Speaks About Poetry, Politics and Life as Professor in Germany