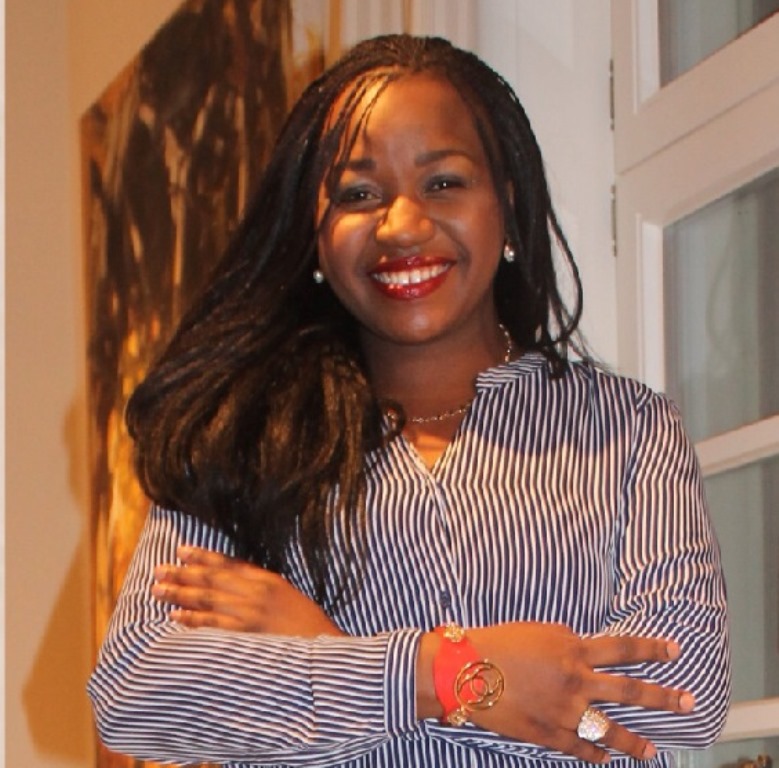 You probably know her and have watched her video, but most don’t know she actually lives in Munich. MU recently got to talk to her and she shared a bit about herself.

Janet Kioko, or Syokimanga as she referred herself in the video that went viral, is a freelance broadcaster, photographer, journalist and motivation speaker living in Munich. She has been in Germany for the last 8 years, where she’s come to horn her skills and basically find her passion.

Being funny comes easily to Janet, as she shares that she had worked for KBC back in the day as a intern and even featured on Vitimbi and Je Huu ni Ungwana? But why Germany? ” I needed time to get to know myself”, she says with a smile in her voice.

On her overnight success, she confessed that it actually hadn’t been overnight. “I graduated in 2013 and have been working on my portfolio and the Janet Kioko brand since then. I shared several videos but none was as popular as the Syokimanga one.”

“Syokimanga was not planned,” she says when I ask how Syokimanga came about. “I created the video as a joke and shared it with friends. Most of them liked it, but before I shared it, I prayed about it first. I was quite shocked when the next morning I found the video had more hits than all my previous videos combined”. 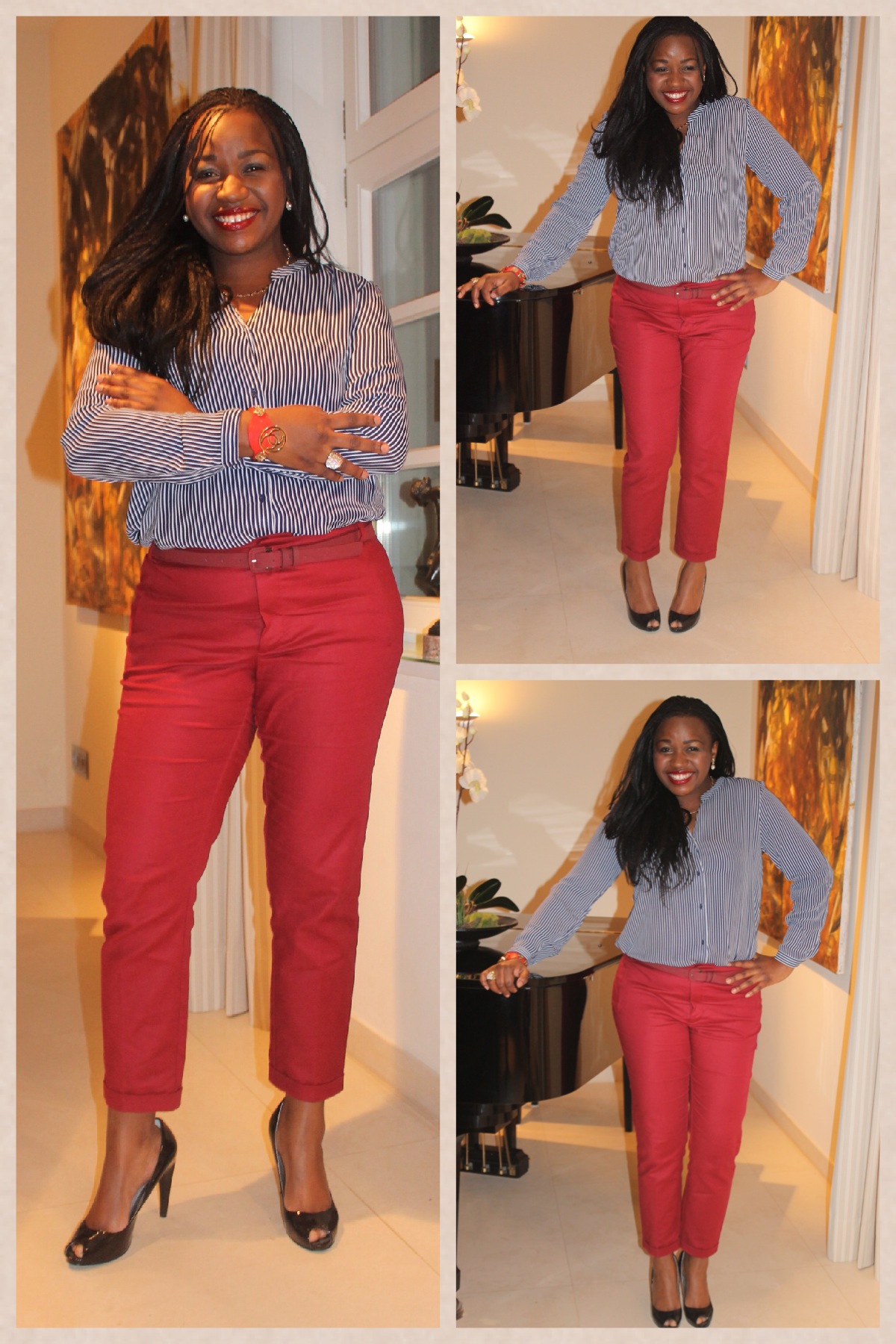 “It has been God’s answer to my prayer”, she says when I mention her new found fame and the invitations she’s been receiving to #theTrend with Larry Madowo and several newspapers to share her story.

In addition to her broadcasting activities, Janet also takes time to mentor and motivate young girls in her area. Her main goal is to use her company to tell more stories and use her talent to encourage more people to believe in themselves.

If you’re interested in following up on her activities, you can check out her blog or her Youtube Channel.

Below is her interview on the Trend with Larry Madowo.