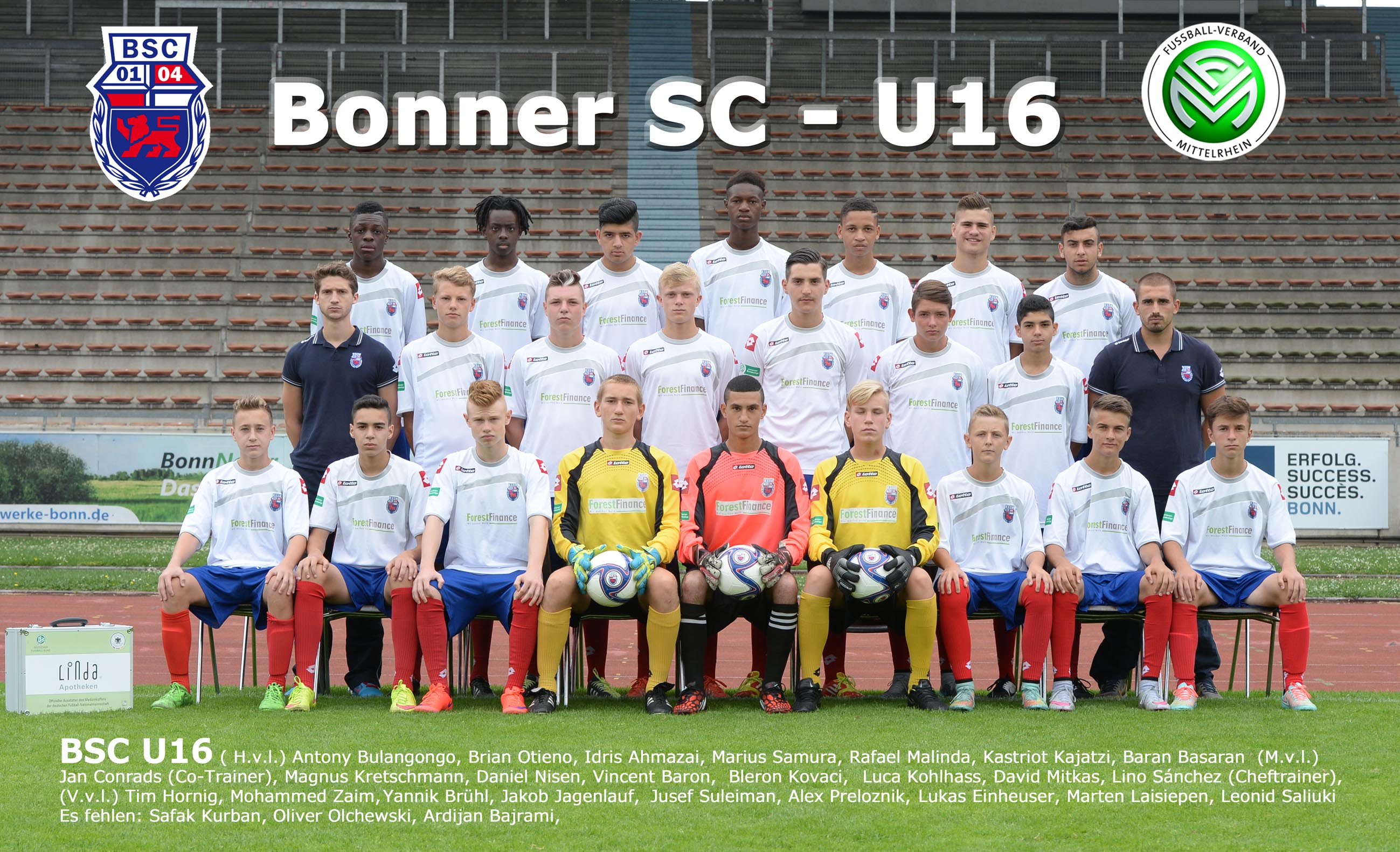 It’s definitely every parent’s dream not only for their children to succeed but especially for those born and bred abroad to have a relationship with their parent’s country of birth.

A young Kenyan-German footballer, Brian Otieno Ochieng’, from Bonn recently went back home to try his hand at joining the national team. He beat tens of other young men to join the U17 team that will be representing Kenya at the AFCON in August.

Brian was born in Bonn exactly 16 years ago this August to Kenyan parents working for the United Nations. For as long as he can remember, he has always played football with the support of his parents.

His talent has been his main brand and has seen him invited to various positions. He played for various clubs until 2014, when he was invited to join the Bonner SC, a youth club in the former Western German capital.

Although he’s goal is to eventually play for major European teams, he’s not ready to ditch the land of his father.

Earlier this year, the Kenyan national team, Harambee Stars spotted the young talent and invited him to compete for the Africa Cup of Nations (AFCON) qualifiers to be part of the under 17 team that will be representing Kenya. His dream to represent Kenya was recently realised, when he beat hundreds of young men to be part of the final 32.

The squad of 32 was arrived at following a national exercise that saw Football Kenya Federation (FKF) scout, assess and shortlist over 100 players who underwent a two day selection process in Nairobi.

Out of the 100 players, 40 made it to the final shortlist, eight were however dropped after MRI scan results showed that they were above the age limit.

The AFCON qualifying match is scheduled for August 5, where the national U17 team will face-off against Cameroon.

The Bonn International School student is also very keen with his studies, with plans to major in Sports Science and Management in University after his International Baccalaureate (IB) in 2018.