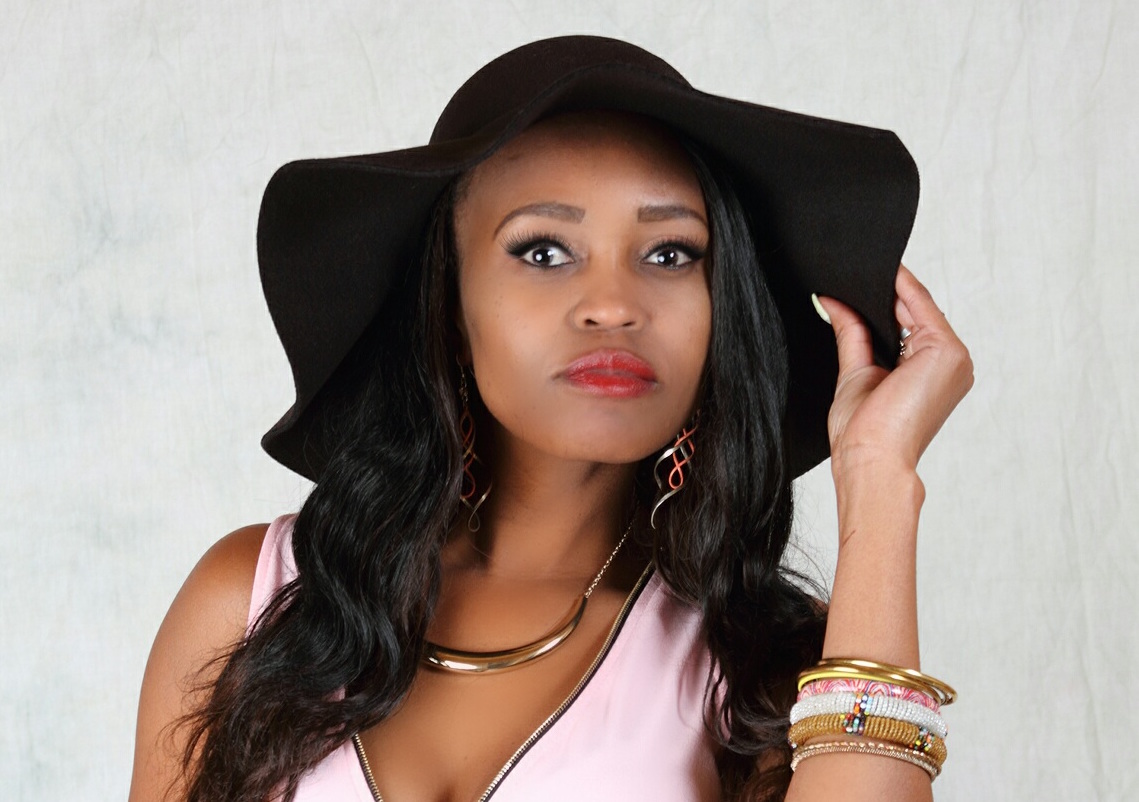 Born Agnes Kilonzo, in the sleepy township of Kibwezi in Kenya. Agnes, best known by the stage name Ma-JaDee, would dream of leaving her village to the big city. Agnes Leisch as she is now official called knew that her larger than life attitude would open doors for her.

At the age of eight, Ma-JaDee would see her neighbour beat up his wife. An incident that would shape her view of the world and would later determine the path she chose, as she prayed for an escape, not to be caught in a similar situation.

Orphaned as a child, she loved singing, she would sing in the choir at the church where her grandfather, guardian and mentor was a pastor. The striking petite beauty’s voice was quite a thrill to listen to. She awed her congregation, and it was not uncommon to hear whispers in celebration of her exceptional musical talent.

She would later move to work, first in Nairobi and later in Mombasa as a hair dresser. It is in the coastal town that she met her German husband. Ma-JaDee says, it’s love that brought her to Germany.

Now as a mother of two beautiful girls, her songs rhyme with melodies of love and dreams of adventure and success. “When you start singing, you don’t want to stop. It’s an addiction”, she says.

In 2014, while in Kenya she met a producer friend who encouraged her to record her lyrics in a studio in Mombasa. When she penned her first lines, it was the words of her grandmother that gave her the push, “Nyumbani ni nyumbani” (home is home).

“If you want to be a queen in whatever career you choose, you must start from home”, she remembers her grandmother’s words. Her first song “Nitasema”, was produced in Kenya and soon hit airwaves before being launched online. 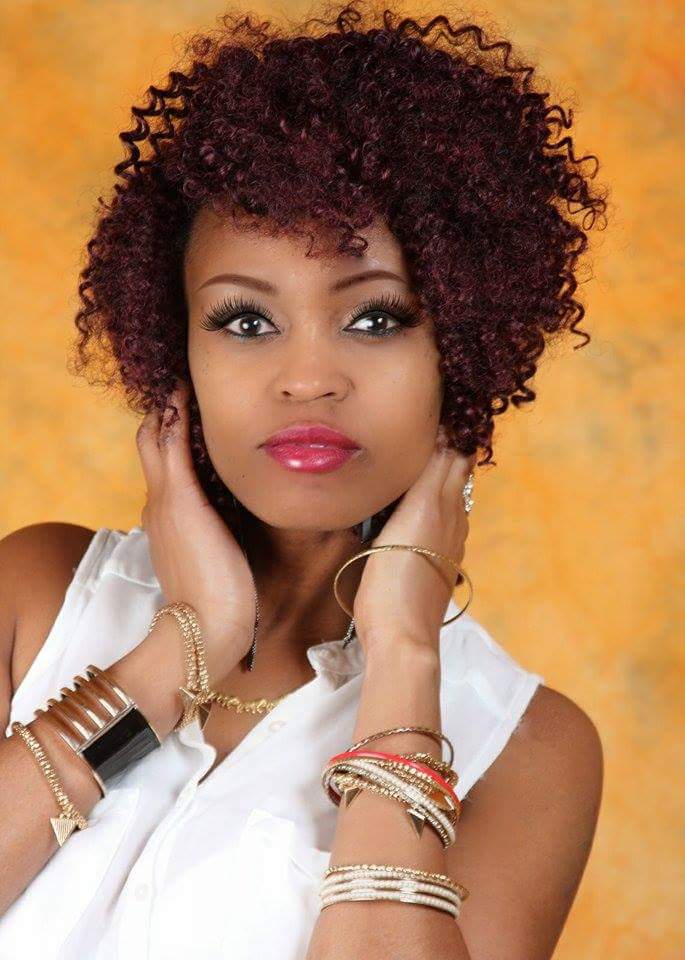 She has released 5 singles that saw her bag the 2015, Best Female Artist of the Year in Diaspora, in an event held in Germany. Of the singles, 2 were produced in Kenya and the rest in Germany.

She has since performed in various events in Kibwezi, Mombasa, Nairobi, Hamburg, Trier, Essen, Frankfurt, Munich, Köln and Dortmund.

She is cognisant of the challenges artists face to get their music to be produced, marketed and promoted. For this, she owes her success to living in Europe, where her Kiswahili songs have been received well, especially among the community of Kenyans in Germany, the UK, Holland and Denmark.

Apart from the music, the songstress also doubles as an actress and is keen on event promotion. She has featured in 3 movies “Selling my Soul” Part 1 and 2, and “Passport Love”.

Her songs are themed on ordinary life, love, struggles, dreams and ambitions. She says, the lyrics are composed by looking at what is happening around her, “Nitasema” is one of such song. In the lyrics, she contrasts societal struggles experienced by strong witted people. The song emphasises the beauty of a strong will and encourages others to speak out as she does in “Nitasema”.

She says this is her favourite piece, produced by Ricky Bakku and shot on the Kenyan Coast, the song showcases Kenyan artists clad in traditional regalia, dancing on the backdrop of a beautiful coastal skyline.

“Where you start does not matter, you just have to be strong and keep moving forward, you may fall, once or twice but in the end you pull through”. Agnes Leisch née Kilonzo aka Ma-JaDee parts with these beautiful words to encourage all people struggling to get a break through.