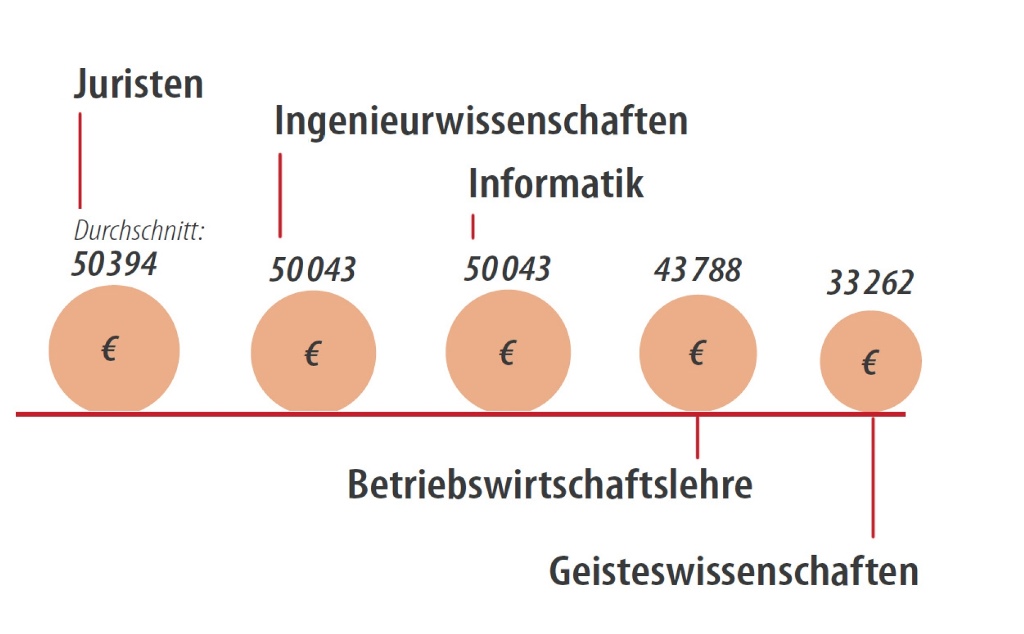 Recently graduated? Then this is definitely information you will find helpful as you negotiate your starting salary.

The Frankfurter Allgemeine Zeitung and Gehalt.de recently ran a report on the starting incomes for various academic professions in Germany and compared how much they earn depending on which city they are based in.

The report found that on average Lawyers earned the highest starting salary at 50394 euros, followed by Engineers and IT Professional at 50043 euros, then Business graduates at 43788 euros and finally the Humanities graduates at 33262 euros per annum. 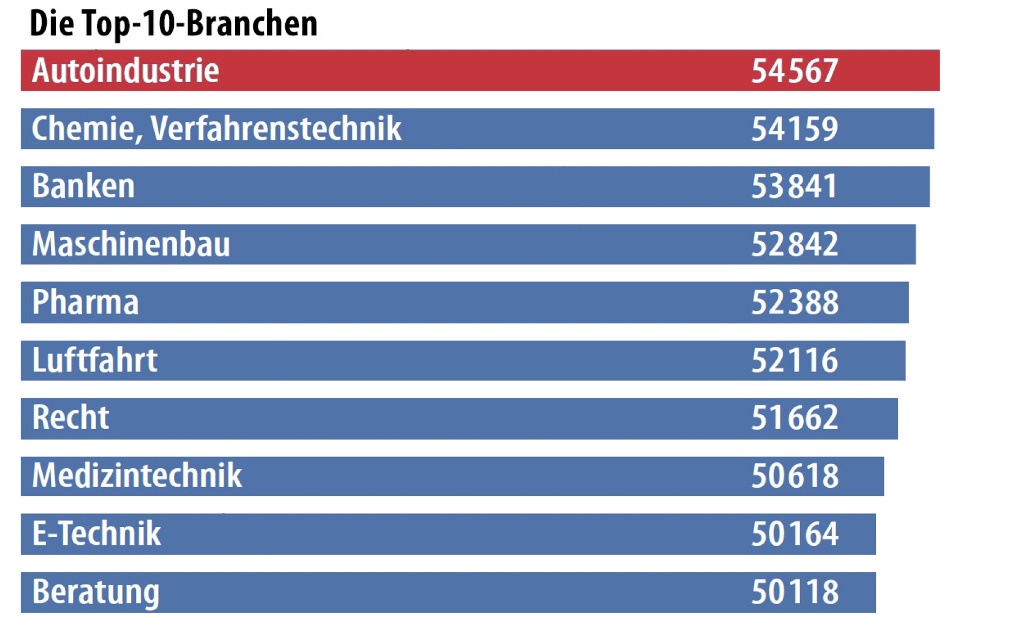 Even with the same qualifications and experience, different sectors pay varying incomes. The FAZ report this year shows that the Automobile industry is the highest paying when it comes to starting salaries at €54,567 followed closely by the Chemical industry at €54,159. The lowest in the top 10, were Electrical Engineering and Consulting at €50164 and €50118 respectively. 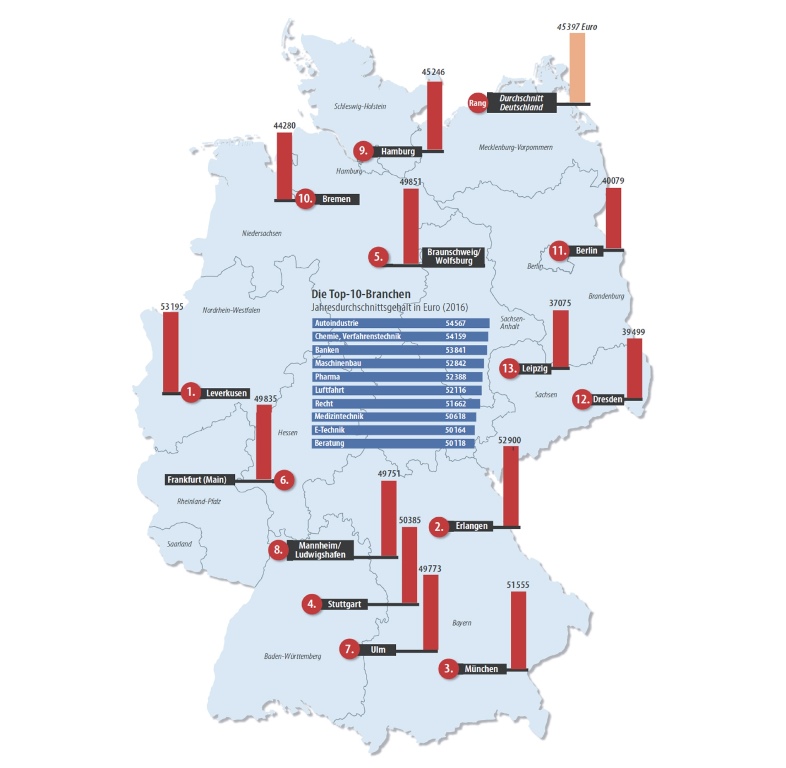 Incomes across Germany aren’t uniform, with the West paying higher salaries than the East. But even in the West, the difference is still there. In the ranking of the highest paying cities, Leverkusen topped the list. This can be explained by the fact that Leverkusen is home to both Bayer and Mazda, which fall in the category of the top 2 highest paying industries (Chemical industry and automobile respectively). The lowest paying were all in the East, namely Dresden and Leipzig. 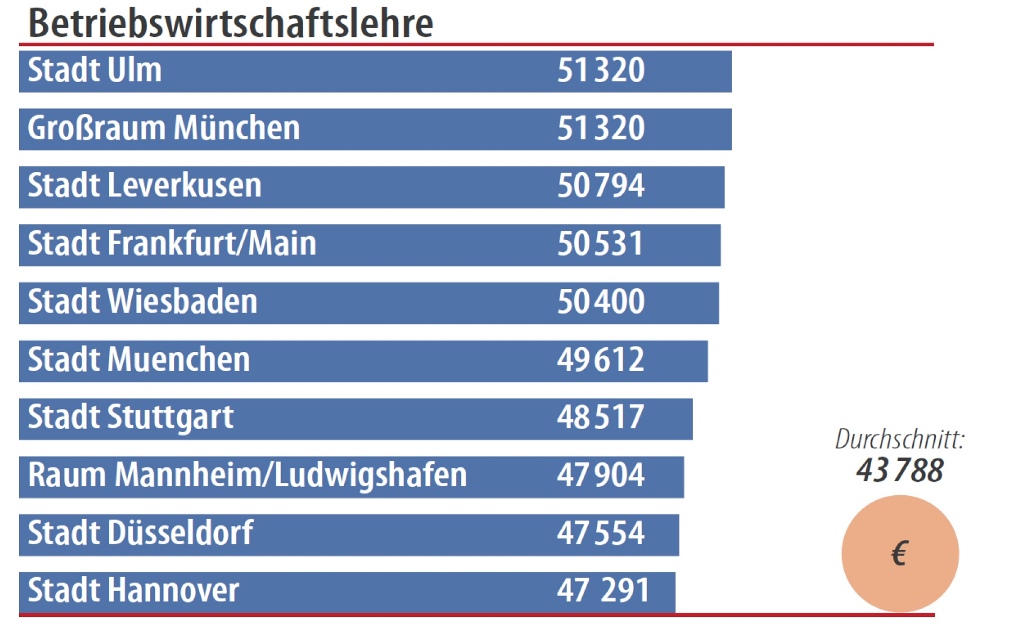 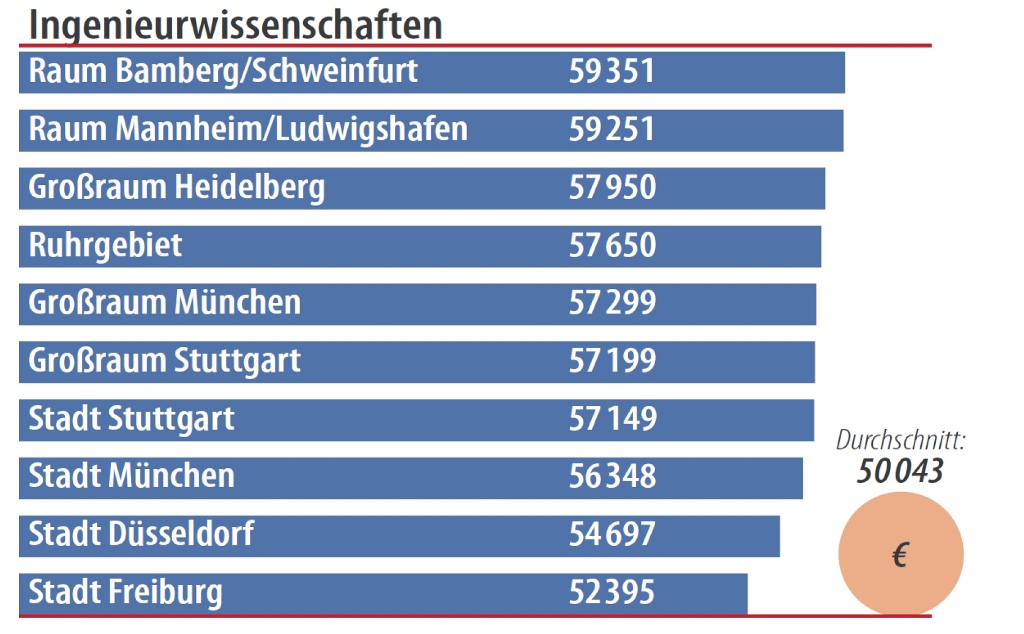 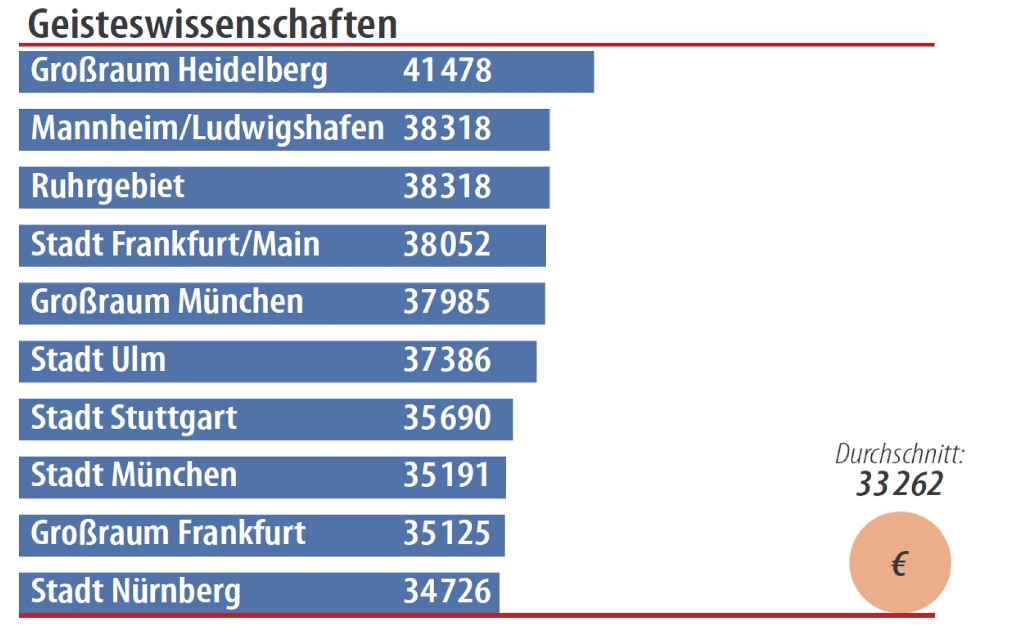 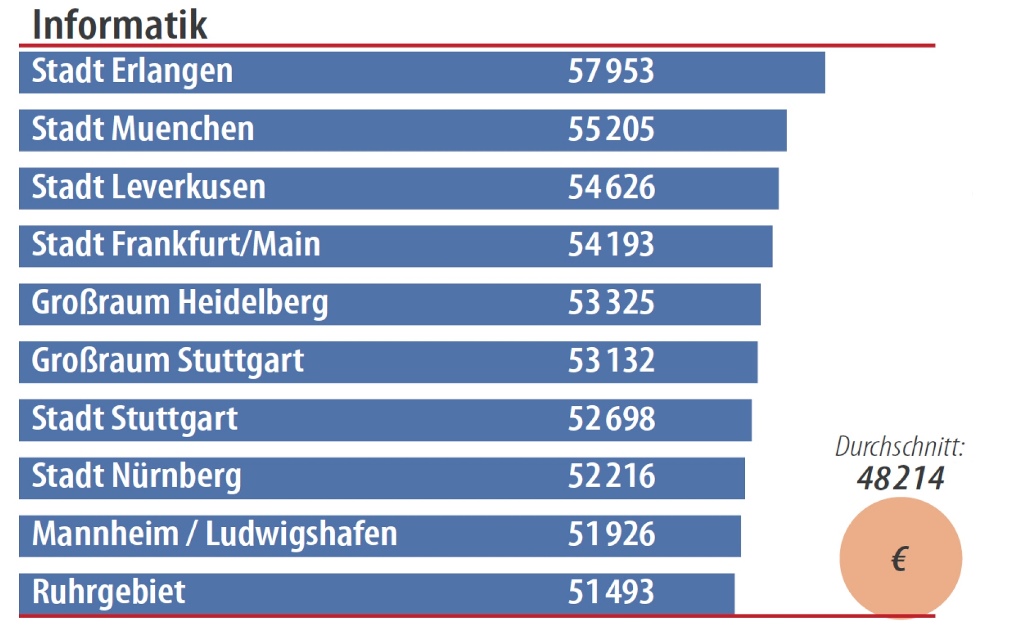 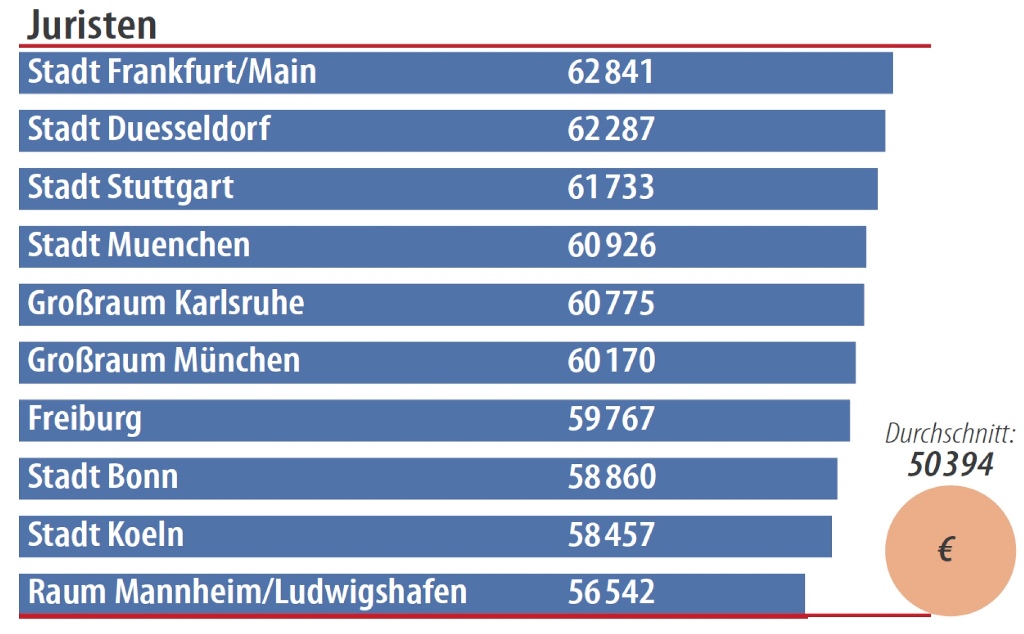 How Much Do you Earn in Germany

Which is the Best City to Move to in Germany?