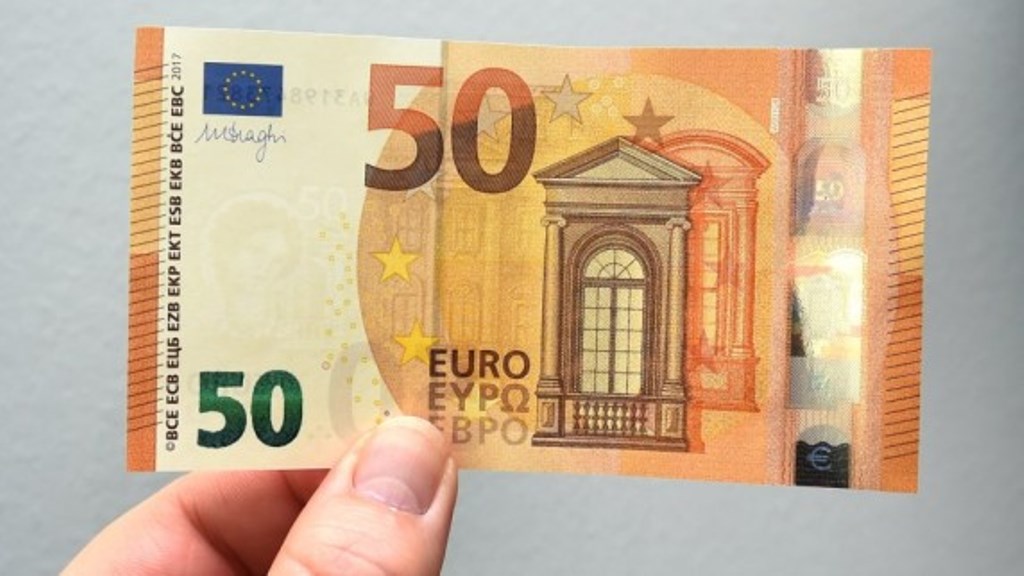 As always, a new month with new laws. This month brings along some new laws that will make it easier to get social welfare, protect temporary workers and ease the offer of telemedicine across the country.

From 4th April, the roll out of the new 50-euro note will begin across the country. The new note is expected to be forgery-proof, with its transparent portrait window and fonts that change colour when tilted.

This new law will regulate how companies handle temporary employees (Leih und Zeitarbeiter). The most important changes in this law include:

The Federal government will this month increase the Vermögensfreibetrag for receipients of social welfare from 2600 euros to 5000 euros. What this means is that individuals will be allowed to receive social welfare even if they have 5000 euros in their account, previously, you would be forced to use that amount to sustain yourself and would only be allowed to apply for welfare when you had 2600 euros or less.

Health Insurance to pay for Telemedicine

Doctors will now be allowed to bill the statutory health insurance when they offer online consultations or evaluations of X-ray findings. This will allow patients to consult with experts without having to travel to their clinics. This is especially important for patients in rural areas and those that might not be able to contact a specialist that speaks their language within their area.

Those doing their driving test this year will have to work on an additional 58 questions, which will include 13 new videos that replace the existing 21 image and 10 video questions.

Kenyan Injured During an Armed Robbery in Innsbruck