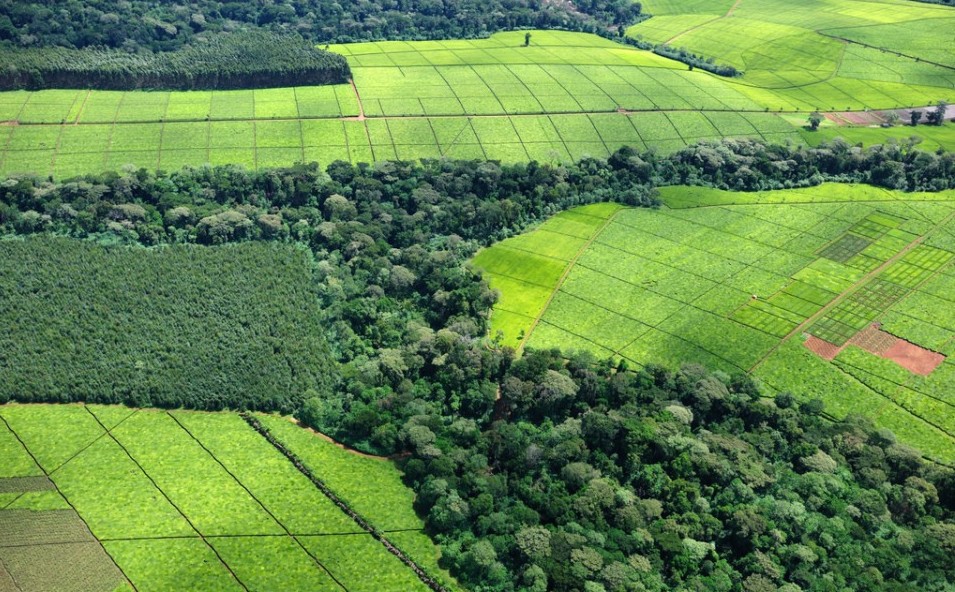 More Germans drink black tea as a healthy alternative to coffee but after this documentary, they might want to rethink the “healthy” part.

Kenya is the largest exporter of black tea to the world having overtaken India, Sri Lanka and Bangladesh. However, Kenyan tea remains an anonymous product in the market with most companies mixing it with teas from other countries and naming them after those countries instead or simply labelling it after the brand or as “black tea”. Therefore, many people drink Kenyan tea but aren’t aware of it.

In this documentary by the German tv-station, NDR, they travel to Kenya to discuss tea production in Kenya. Conditions of the workers and most importantly, the amount of pesticide used on the tea plant. This comes in light of another discussion on pesticides in Kenyan flowers.

Is it time the National Environment Management Authority (NEMA) and Central Organistion of Trade Unions, (COTU) in Kenya enforce some form of regulation on this topic? I know from the documentary they look at the effects of the pesticides on the consumers. However, we should also consider the effect of the pesticide on the environment in tea growing regions as well as on the health of tea plantation workers.