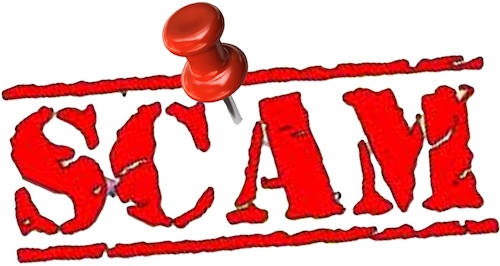 As you might know there have been fights all over the place about paying for the GEZ fees that was this year going to be forced upon every house in Germany. (Read about New Laws 2013). Well as most States argue with ARD, ZDF and GEZ on whether people should pay or not; some people have decided to be collecting the money before the officials decide. These people have been sending out official looking letters demanding for the fees.

The matter is being handled by the criminal police but no arrests have been made yet. Several banks have cancelled money transfers to this account, that may have been sent by unknowing victims. 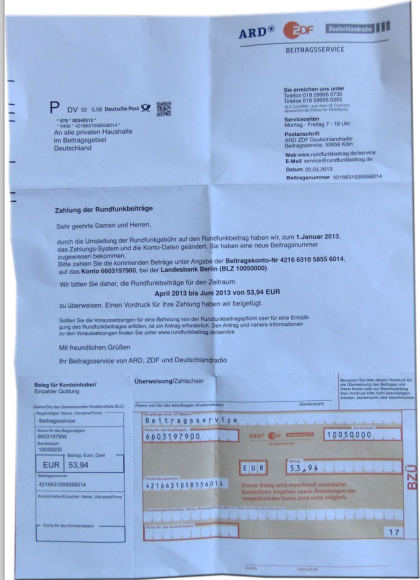