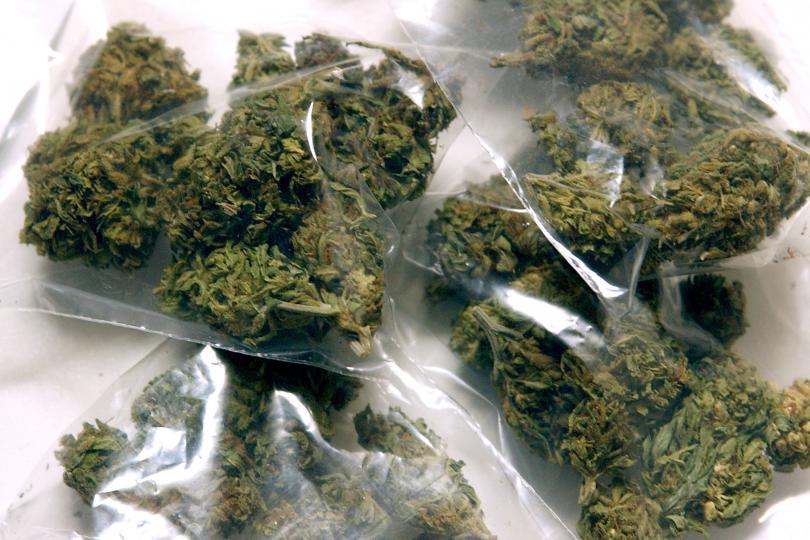 A young Kenyan man found himself spending some time at the police station on Wednesday evening after a random, check at the Elmshorn train station.

Wednesday evening at 9pm at the Elmshorn train station, a 24 year old Kenyan man was stopped by the police in what was a random check.

Nervously, the Kenyan tried to stuff a small plastic bag into his pants. Seeing his nervous reaction, the police asked to see what was in the bag. The small bag contained some marijuana in it.

The police escorted the young man to the police station, where they could search his bags. Further search found yet another plastic bag of marijuana in the man’s bag.

Although he was let go afterwards, the young man awaits a formal charge for violation of the Narcotics Act (Betäubungsmittelgesetz BtMG).

Although marijuana is illegal in Germany, the law allows for possession of small portions (geringe Mengen). Which amounts the law considers a small portion is not clearly defined.

UPDATE: According to those well informed, seems the small portion ranges from 10-11grams. How much that is, Mark Ulrich says “10g would be around 8 thin marihuana sticks, or 3-4 thicker ones.”