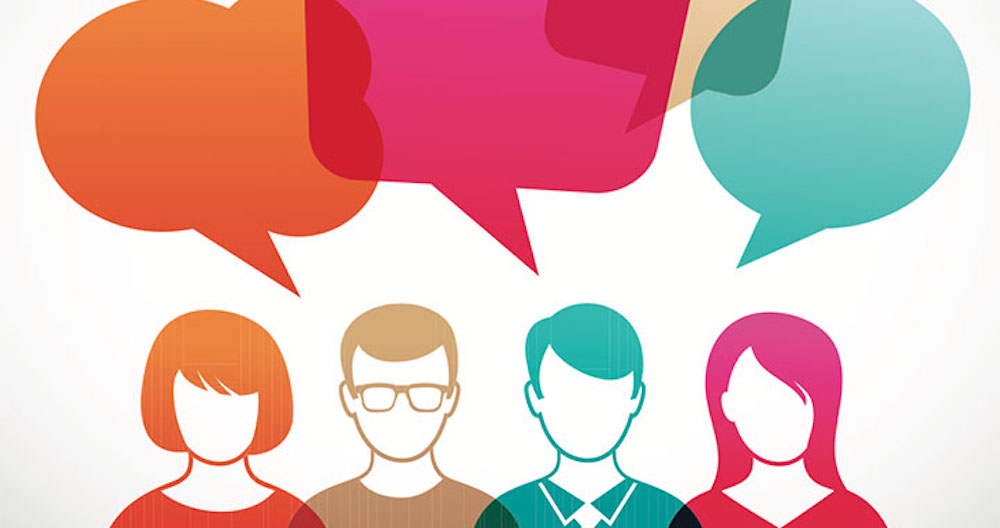 It’s approximately nine in the evening and the sun is slowly disappearing into the horizon, sending magnificent rays across the landscape behind us. We are cruising on the A4, the major highway, or Autobahn as they are referred to, in East Germany.

This is our last one for the day, thankfully, as we have been travelling for close to 3 hours. We are doing a comfortable 120 km/h but this must be ‘slow’ judging by the sheer amount of vehicles zooming past us with relative ease.

On these highways, the existence of no speed limits zones means that one should can go as fast as their wheels can carry them and boy oh boy, some people really do take advantage! The faster the better is the slogan here. Demonstration of economic-might is also on show with custom-made Porsches, Ferraris and the like occasionally whizzing past, leaving trails of dust noise.

Some music is playing on the radio, occasionally interrupted by traffic news, news of the refugee situation in Europe or annoyingly, a lack of signal coverage. I am trying to resist closing my eyes, I am tired.

We are on our way back from Cologne, the fourth largest city in Germany, bettered population wise only by Berlin, Munich and Hamburg. Travel reason? We were attending a Kenyan Summer Festival, meaning that I had just had a good dose of Kenyan music, food and a reminder of our rich cultural diversity.

A samosa was going for €2.5 (Approximately KSH 280) and a Tusker, Kenya’s most famous beer brand, for €5. Things we take for granted back home!

Guys were clad in all manner of African attires, which, for Kenyans, include adorning different themes of our flag. I danced the whole night, to anything and everything. Rhumba, Mugithi, Ohangla, Genge, you name it. Now I am tired.

We have covered most important topics already so in order to stay awake, I try to strike up an inconsequential conversation.

“One has to be a really disciplined driver to survive on these roads, huh? It’s very different in Kenya. Funny that some friends think I am an aggressive driver.” I start, trying to juxtapose the driving cultures in Kenya and Germany. All Matatu and Njoki Chege-loathing Subaru drivers raise your hands?

“Oh really, then maybe its a good thing you can’t drive here”, responds my friend referring to my lack of a German driving licence.

No beating around the bush. Input, output and hardly any process! Nothing like, aah, how so? What could you have probably done to give them this expression?

“I think so too:” I hesitantly quip. “What is you impression of an aggressive driver?”

“One who overspeeds, brakes too late and bullies other vehicles on the road. I especially hate the bullies,” comes the answer, eyes firmly fixed on the hardly meandering road.

Hmm, that was sharp and precise, wasn’t it? It is true though. I mean, all these can be traits of an aggressive driver. I am now on full self reflecting mode, keenly analysing my driving behaviour, at least as I can remember it. It has been long. What I hoped will be the start of some easy chit-chat is over before it even started. There is nothing to add so I rest my case. It is not the first time.

Here, things are stated quickly, precisely and with hardly any sugar-coating. This makes it difficult to have any form of small talk and sometimes, this leaves one feeling lonely. Miscommunications too. An excerpt from this article sums it up.

The steady drip of micro-miscommunications produces a feeling of loneliness. Not connecting is always painful. Not connecting in the way that ironists do, as a means of coping with a depressing world, is more so.

It’s time for a new topic but I don’t have the energy. I keep quiet. The music continues.

We are now approaching Chemnitz and the social differences are stark. At a gas station, a few men chat, lazily sipping on their beers. Our presence seems to be of interest and they mumble something to each other. Whereas I was largely anonymous in Cologne, Africans are few and far apart here and my presence often sparks considerable interest. I hope this will change.

I get home at around midnight, grab a quick shower and retire to bed. I nostalgically reflect on the weekend that was and the multicultural nature of Cologne. “If only we could have that here in Chemnitz too,” I murmur to myself, falling asleep. Tomorrow is another day.

This article first appeared on The Kenyan Gooner by James Wamai.