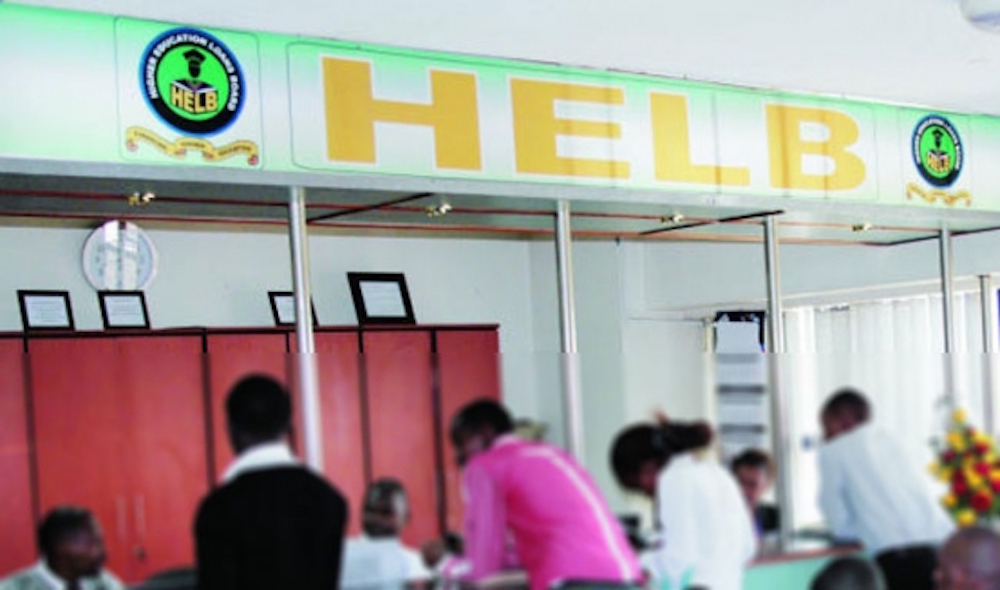 In an attempt to recover money from defaulters based in the diaspora, the Higher Education Loans Board (HELB) in Kenya plans to engage collection agencies in countries with large populations of Kenyans.

HELB recorded major success in Kenya, when it engaged three collection agencies that helped it recover KSh. 455 million within two years. The debt collectors were able to increase the amount they collected by 20% in their second year, having collected Sh210 million in the 2014/2015 financial year and Sh245 million in the subsequent year.

“We are strengthening to add another four to five [collection agencies] and mainly targeting diaspora. It is now that our strategic posture is pursuing these new growth markets,” HELB Chief Executive, Charles Ringera told BD.

The new agencies will be targeting the 85,364 loan cheats believed to be holed up abroad.

This amount recovered represented only 6.1% of the total Sh4 billion collected by HELB. A total of 159,997 graduates have fully repaid their loans worth Sh12.3 billion, HELB disclosed.

Those not servicing their loans one year after graduation face a monthly fine of Sh. 5,000 coupled with accrued interest at the rate of 4% per annum.