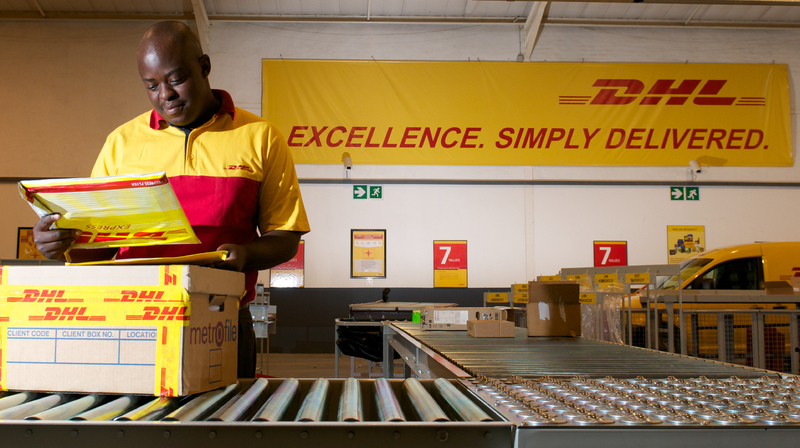 German Logistic firm, DHL, in Nairobi has made 300 of its employees in the Supply Chain department on redundancy after termination of its contract with EABL.

DHL Supply Chain has issued dozens of its 300 employees stationed at EABL’s Ruaraka headquarters with redundancy letters after the brewer gave the warehousing job to Bollore Transport and Logistics Kenya, a subsidiary of French multinational Bollore.

“The regional contract between DHL Supply Chain and Diageo ended on June 30. Kenya Breweries Limited (KBL) has decided to appoint a new service provider for their warehousing operations in Kenya,” a DHL spokesperson said in a statement.

EABL, which is 50.02 per cent owned by UK-based brewer Diageo has, however, retained DHL as one its transporters in a change of guard that brings to a close a lucrative contract the German logistics firm has held since 2011.

Bollore, which is one of EABL’s long-standing haulers, has now taken up the extended role of warehousing at the 20,000 square metre facility that the brewer commissioned two years ago.

The contract variation has seen DHL Supply Chain initiate talks with rival Bollore to absorb some of its staff even as it redeployed other employees to different departments.

“DHL Supply Chain has reached out to the new service provider to offer jobs to our staff as part of the transition. We continue to provide logistics services to many other blue chip clients, including KBL, within the region,” said DHL.