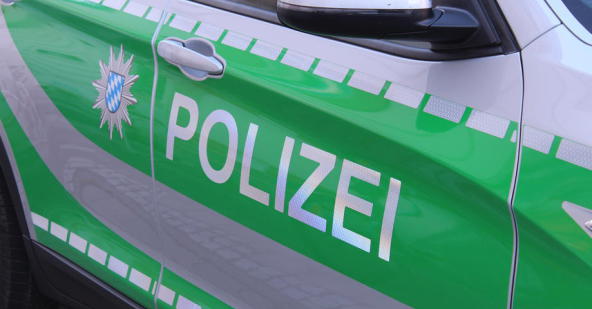 A young Kenyan man spent his weekend behind bars after being involved in a fist fight at the Ostbahnhof in Munich with a German woman.

Saturday last week at the Ostbahnhof in Munich, an unclear incident unravelled. In front of the fast food restaurant at the train station, a 20 year old Kenyan man and a 52 year old homeless German woman from Krefeld were found arguing. What had caused the argument or whether the two knew each other before they met at the train station was unclear.

The loud argument however escalated quite fast. In an attempt to ignore the lady, the young Kenyan took out his phone and was trying to make/receive a call. Enraged by the act, the German lady knocked the phone off his hand, sending it flying onto the floor. As with most smart phones, the screen crashed.

Police were called in and both were taken into police custody. However, what led to the fight or what really went down is still unclear. The police are looking for witnesses who may be able to share a more levelheaded narration of what happened.

Both parties face charges for assault and property destruction.